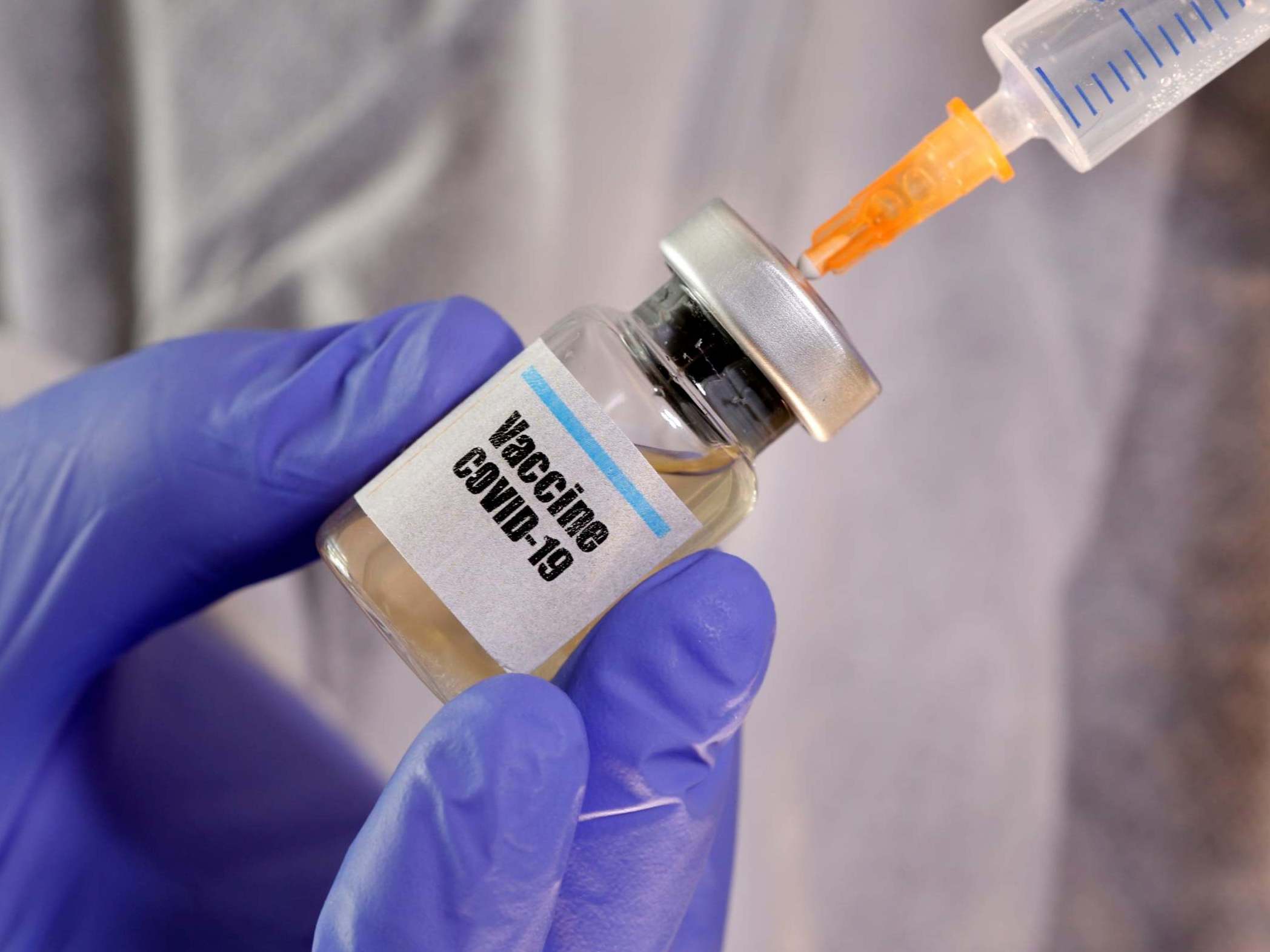 Johnson & Johnson says it has halted coronavirus vaccine trials while it investigates the unexplained illness of one of its participants.

The company said in a statement on Monday: “We have temporarily stopped additional doses in all candidate clinical trials of the Covid-19 vaccine, including the Phase 3 ENSEMBLE trial, due to unexplained disease in one of the study participants.”

The pause affects all trials that nearly 60,000 adults from all over the world were expected to participate in.

The pharmaceutical giant added that an independent data integrity control committee is reviewing the person’s illness. Johnson & Johnson (J&J) added that Serious Adverse Events (SAE) like this are an expected part of any clinical trial and the study has been temporarily halted in line with the company’s guidelines.

The company did not disclose the nature of the subscriber’s illness. “We must respect the privacy of this participant,” she said.

J&J said earlier in September that the vaccine trial was expected to be completed by the end of the year or early 2021.

According to th Wall Street Journal, The vaccine vaccines used in the trial contain a weak version of the common cold virus. Then it is designed to deliver genetic instructions, and teach the body’s cells to make a protein that resembles the protein on the surface of the Coronavirus. This, in turn, urges the body’s immune system to build defenses against the Corona virus if a person is exposed to it later.

This is not the first time that a major Covid-19 vaccine trial has been paused. In September, AstraZeneca halted late-stage trials of its experimental coronavirus vaccine, which was being developed with the University of Oxford, due to an unexplained disease in one of the study participants in the United Kingdom.

Globally, around 18,000 volunteers have received study vaccines as part of the AstraZeneca’s experiment. The stop was triggered after one of the volunteers was reported to have neurological symptoms linked to a rare inflammatory disorder of the spine called transverse myelitis. Classes resumed a week later in the United Kingdom, and in other countries since then, but has remained pending in the United States.