John Coates with a difficult role in the 2032 Olympics 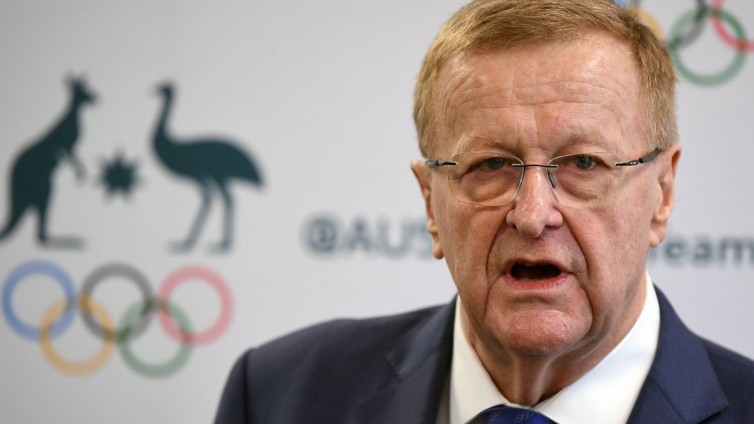 “His stake would be so large that one could talk about the John Coates Games if they were given to Brisbane,” said Stammer on the Deutschland Funk website. Coates attempted to bring the Olympics to Brisbane in the early 1990s, but Barcelona was favored in 1992. Coates is well connected and sits on the Australian and International Olympic Committees (IOC). “He knows what is being said in front of the cameras and what is flagged in the back room,” said Stamer.

“He was really good at taking advantage of all the changes in the distribution of matches in favor of Australia, because he played such a major role,” said Stammer. This is a project. “But critics say you also might have asked the fox to keep an eye on the chicken coop.”

“Putin could be jealous”

Coates sits on several boards, including the International Olympic Committee Committee on venues for the future Olympic Games. The award procedures changed in 2019, and this committee is now making a recommendation to the International Olympic Committee. Brisbane is now clearly favored after this recommendation. “This candidate is then put up for election to the IOC members and competitors are disqualified. Coates helped develop these guidelines and is now implementing them for Brisbane.”

Other positions Coates has written: He’s on the advisory board for the 2021 Tokyo Games. Stamer said the 70-year-old sports official is very close to IOC President Thomas Bach. Coates is also the president of the CAS International Court of Sport. “Vladimir Putin could be jealous,” said Stamer. “This means that Coates is part of the reform process within the International Olympic Committee, but in the case of Brisbane, he may not enjoy the necessary neutrality and conflict of interest. Even if the comparison is a bit weak, on the German stock exchange that is likely to be called” insider trading. ” “.

“Coates was really the driving force behind the scenes when Queensland won the Commonwealth Games in 2008 and hosted it with great success,” said Stammer. “It was like preparing for a subsequent Olympic show from Brisbane in the same area.”

In addition, Coates also reminded the Queensland state government and IOC President Thomas Bach of Australia’s “flawless Olympic past”. “Melbourne 1956, Sydney 2000 – These were the Olympic Games, which were first-class facilities that continued in use after the Games and did not become Olympic ruins.” The Games in Australia have been characterized by passionate hosts and satisfied athletes.

“Then he went to the politicians and he said,” We’re getting a lot of PR, we’re seeing a boom in tourism. “Then he got political support.” “Add to that the good weather and the safe games – that’s what the International Olympic Committee loves.” Cuts Bach came to the region during the visit. The Australian population is really behind the project. “Australia is probably the craziest country in the sport in the world,” said Stamer.