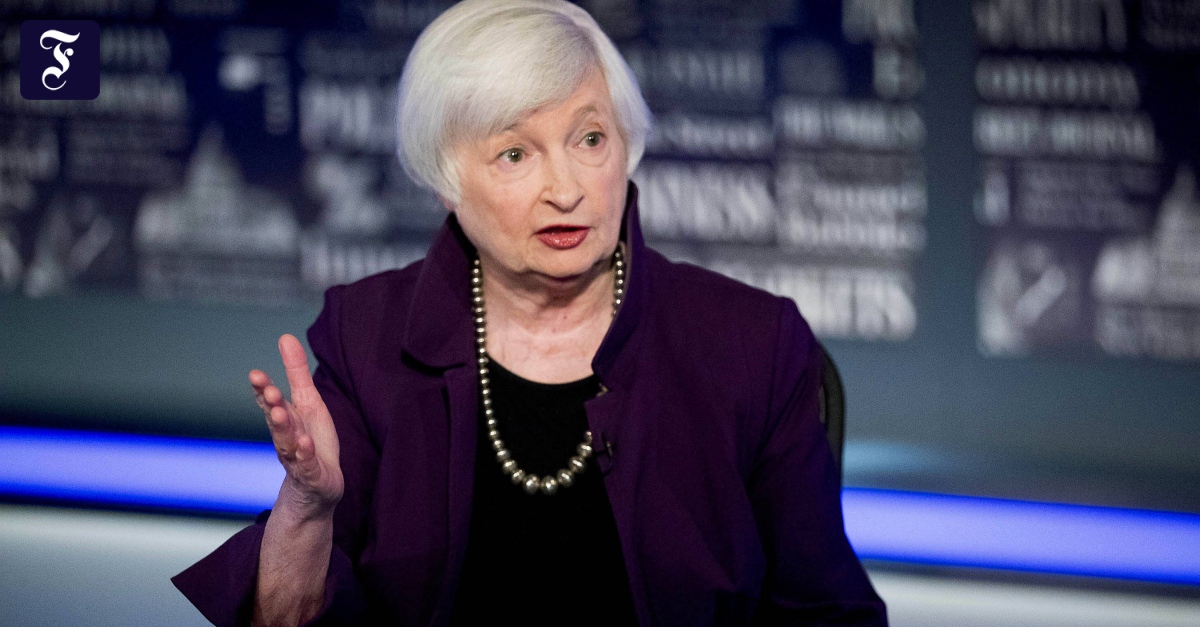 DrUS Treasury Secretary Janet Yellen is campaigning among her G20 peers for a global minimum tax on corporate profits. Multinational corporations are taking advantage of the opportunity to transfer a portion of their profits to countries with low corporate taxes. The minister wants to put an end to this: “We are working with the G20 countries to agree to a global minimum tax for companies that will end the 30-year competition,” Yellen said at a hypothetical event by the Chicago Council in International Relations. According to previous reports, it aims to impose a tax of 21 percent as a minimum.

The move fits into a bigger picture: The US government plans to increase corporate taxes from 21 percent to 28 percent in order to partially cover recently announced infrastructure program expenditures of about $ 2 trillion. It fears companies will step up their efforts to shift profits to tax havens and low-tax countries. Under President Joe Biden’s predecessor Donald Trump, the corporate tax rate was cut from 35 percent to 21 percent. In the G20 countries, the average tax rate is 27 percent, as determined by the Taxation Corporation of America.

But tax rates only reflect half the truth. According to the US Treasury Department calculations, the United States generated corporate tax revenue of 2% of US economic output (GDP) before Trump’s reform, and only 1% after that. In contrast, the Organization for Economic Cooperation and Development, to which most of the G20 countries belong, generated about three percent of GDP by taxing corporate profits. According to an analysis by the Treasury Department, the tax cut in America has not prevented companies from shifting their profits.

Yellen now said that a country’s competitiveness isn’t just reflected in how American-based companies perform in global acquisitions and mergers. The decisive factor are stable tax systems that provide sufficient income to invest in basic public goods and to protect their citizens from dangerous crises. After all, all citizens must make their fair contribution to government funding.

The finance minister has embodied her rejection of weak competition for corporate tax in an intense appeal for international cooperation. The United States will return to the leadership of the multilateral organizations, Yellin said. She campaigned to help poor countries cope with the pandemic crisis. The epidemic has widened the gap between rich and poor countries. Rich countries should help poor countries.

Yellen announced that it will work with the International Monetary Fund to prepare so-called special drawing rights of $ 650 billion. These property rights benefit the member states in proportion to their percentage in the IMF. This would give many countries greater fiscal reserves and give poor countries in particular more liquidity to invest in vaccination campaigns and the health system.