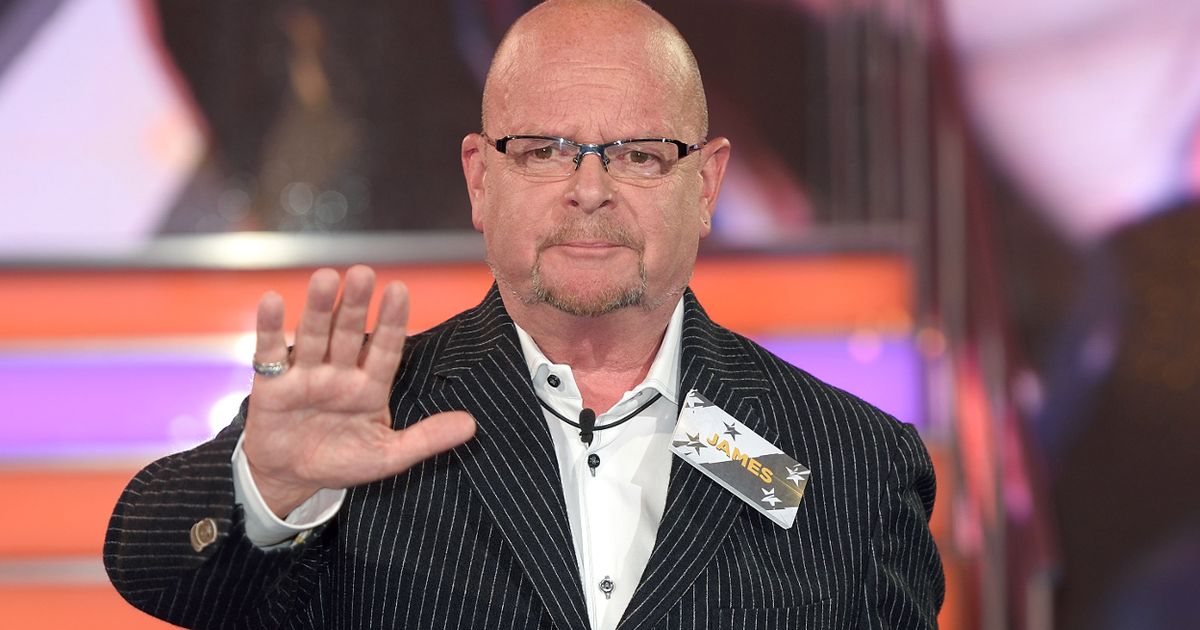 Initially the CelebrityBig Brother star, 69, admitted he thought about ending his life at Dignitas following the diagnosis two weeks ago.

The talkRADIO star lamented the thought “might as well go and get it over with” crossed his mind at first.

Now the broadcasting star has pledged to fight off the disease to get back to work and he hopes to live to at least 70 on reflection.

He survived his wife Melinda who died two years ago after a battle with lung cancer.

He told The Sun : “I came home, had a little think about things. I decided I’m just booking myself a trip to Dignitas. You might as well just go and get it over with.

“I’d looked into it quite some time ago because Melinda died two years ago and it’s been something in the back of my mind.”

It’s been 20 years since he had a kidney removed after doctors found a tumor in 2000.

James has plans to return to work after treatment if possible.

He rocketed to fame in the 1980s when he established himself as the host of The James Whale Radio Show in Leeds.

If you are affected by this story there are many people who would be happy to talk to you:

If you need to talk and don’t know where to turn to, the Samaritans operate a free helpline open 24/7 on 116 123. Alternatively you can email [email protected] or visit the website to find your local branch.

The mental health charity Mind has resources aimed at helping you cope with and plan for a crisis. Visit their website for details on helplines, how to access crisis services and what to do if you’re unable to get help yourself.

The radio presenter was a big name on talkSPORT for 13 years.

Later, he starred in Celebrity Big Brother in 2016.

If you’re struggling and need to talk, the Samaritans operates a free helpline open 24/7 on 116 123. Alternatively, you can email [email protected] if you’d prefer to write down how you feel. You are not alone.