Israel: Sirens warn of a possible missile attack near a nuclear reactor 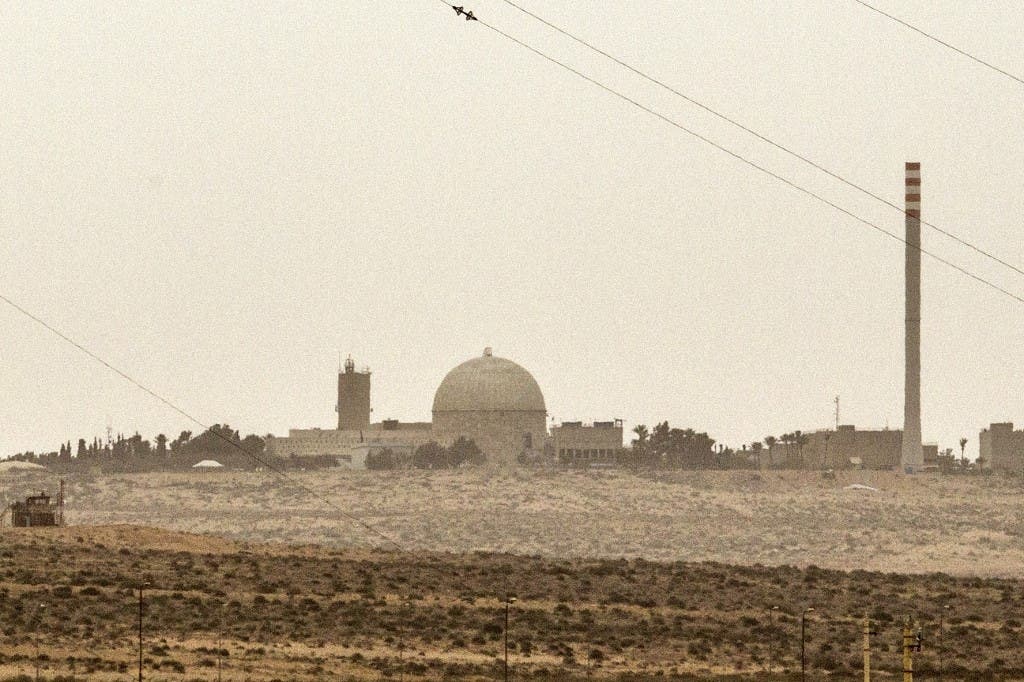 A Reuters reporter, 90 km from the scene, heard an explosion minutes before the army text message. Sirens sounded in the Abu Qurainat neighborhood, near the Dimona nuclear reactor.

The Israeli military said that sirens sounded in the Abu Qurainat neighborhood in southern Israel, near the Dimona nuclear reactor, without providing further details.

Correspondent from Reuters About 90 km from the place I heard an explosion minutes before the army text message.

These siren alerts generally It was activated after the missile attacks. Israel Army Radio reported that the source of the attack was unknown in principle.

According to what was reported by Reuters Abu Qurainat It is deeper in Israeli territory than the usual range of rockets for Palestinian militants in the Gaza Strip.

Weeks ago, Israeli media said that air defenses had been reinforced in the Dimona region and the Red Sea port of Eilat as a precaution against a possible long-range missile or drone attack by Iranian-backed forces.

Tensions have escalated between Israel and Iran over Tehran’s nuclear program and the recent spike in sabotage attacks.