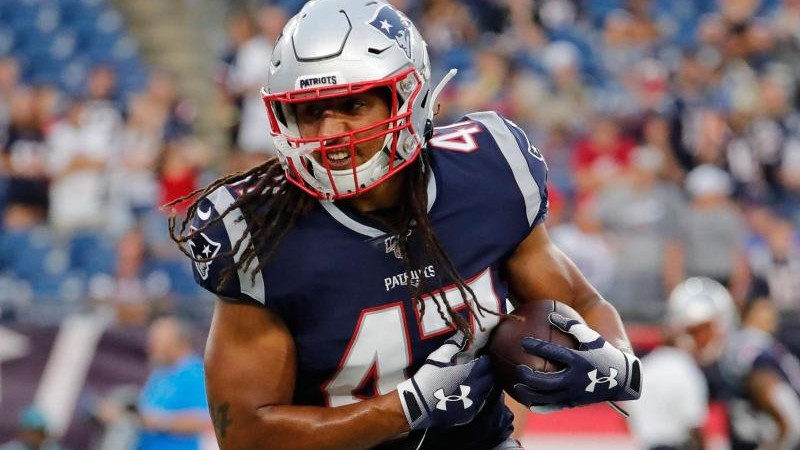 Stuttgart (dpa / lsw) – Professional footballer Jacob Johnson plans to join the new Stuttgart Surge team, which will start in the newly founded European Football League (ELF) in mid-June. “We’re in the process of jotting down the details,” the New England Patriots player from the North American Football Association told the Swabians on Wednesday.

Johnson has made it clear, first of all, that he supported the team from his hometown in the media. But he wants to broaden his commitment and “really engage”. In any way the 26-year-old, whose contract with the Patriots was recently extended for one year, remains open. “As a NFL player, I think everyone dreams of living the franchise life,” he joked. “I don’t know if I can handle that. But I definitely intend to be there somehow.” In order for the sport to take hold, Johnson said, “over the coming decades in Europe” need “local teams and a local fan base.”

In addition to Stuttgart, five other German teams (Berlin, Hamburg, Leipzig, Frankfurt and Cologne) will compete in the new European League. Then there are Panthers Wroclaw from Poland and Barcelona Dragons from Spain. “We have about 90 percent of our team together,” said Sorge coach Martin Hanselman. “The majority come from the region.” But there are also players from the USA, England, Spain, France and Australia. The Stuttgart team play their home matches at Gazi Stadium. It has to occur regardless of whether or not by that time spectators can be admitted.