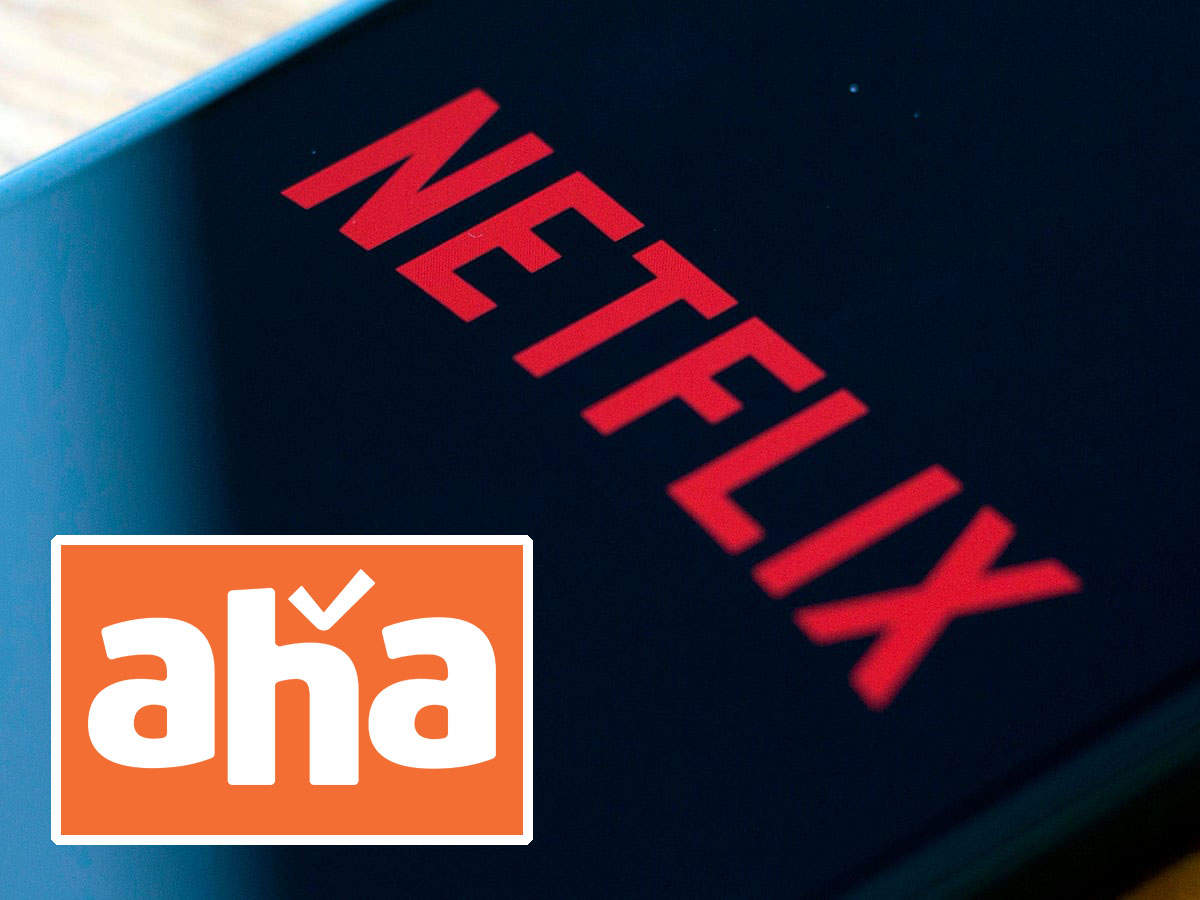 Netflix, the world’s largest OTT subscriber, is releasing original content in the Telugu language as well. As part of this, the first Telugu “Beta Catalo” was announced. The teaser was also released. The film combines four stories. The film is directed by Nag Ashwin, Taron Bhaskar, Nandini Reddy and Sankalp Reddy. Netflix is ​​currently promoting its first movie on the web.

Netflix India is tweeting as part of the campaign. Netflix tweeted yesterday that “The Original Netflix is ​​coming soon.” The caption has also been added, “If you want to improve the Telugu language”. And today a “Quail Stories” teaser has been released .. “It’s time. The first version of original Telugu will arrive. This little joke is for you,” she tweeted. Achcha Telugu OTT Aaha responded to Netflix’s Twitter campaign.
“We have a lot of originals. Are we shouting? Aha tweeted.” How can we be 100% Telugu? No more brushing! Comment on the tweet. I mean, they understand why there is a Telugu OT in Telugu called Aaha and why Netflix is ​​in this segment. ” But Aha takes a hit from netizens Aha is criticized for doing too much Setairs compares Aaha to Netflix.

One Twitter user commented, “Oh, it’s like a dog barking at an elephant. Safety center.” Another user commented, “Do you need a comparison with Netflix? Lakshmi Janapathy films are totally different from WB Films.” Another user said, “Except for Malayalam movies dubbed in Telugu language near you.” Also, it’s advised to fix bugs in the app beforehand. Meanwhile, Mahesh Babu and Allu Arjun fans swear by the tribe. Overall, Aaha opened up a big discussion with this tweet. It is learned that Allu Arvind holds a majority stake in Aaha OTT.