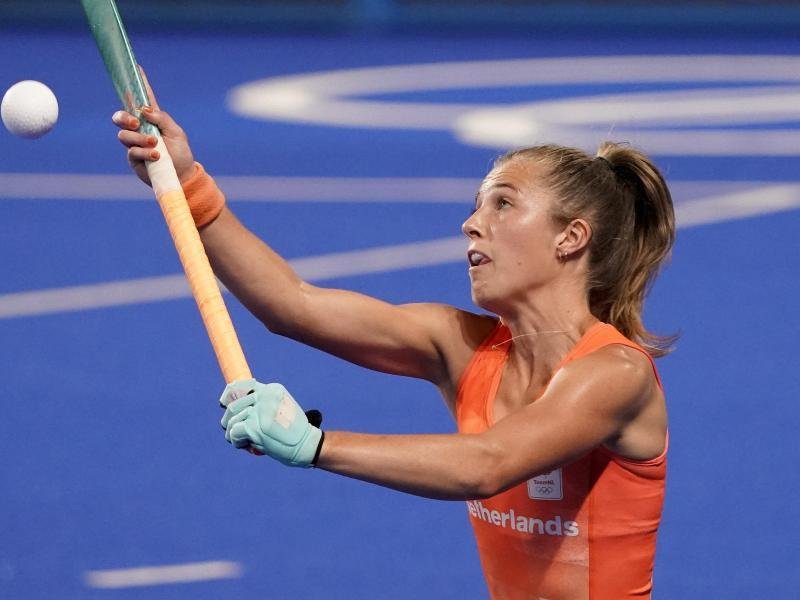 Tokyo (AFP) – Women hockey from the Netherlands won the gold medal again at the Olympic Games. In the final match, the team beat Argentina 3-1 in Tokyo.

With a total of four Olympic victories, Dutch women are the nation’s most successful ever in their sport, having previously tied with Australia.

Great Britain took bronze with 4:3 against India. The British won the gold medal in Rio de Janeiro in 2016. The German team failed in the quarter-finals of the Summer Games in Tokyo against Argentina.