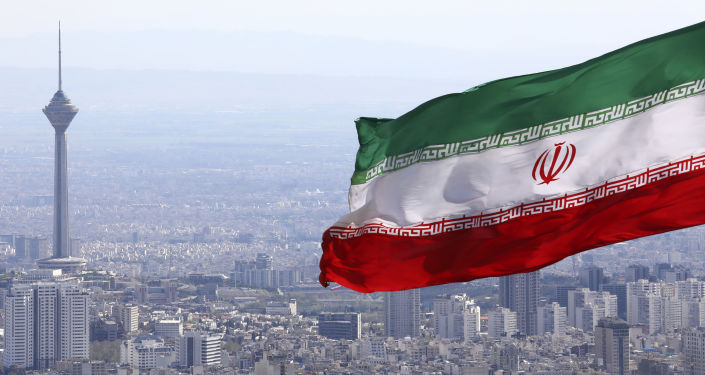 On Friday, the United States issued new sanctions against Iranian organizations and individuals. It also imposes penalties on foreign companies and people who do business with them. Tehran estimates that more than 1,500 Iranian companies and citizens have been sanctioned. This is happening amid unprecedented military and political tensions between the two countries.

Iran has officially informed the United States that it will file a complaint with the International Court of Justice regarding “unlawful actions” by Washington against its diplomats abroad if the harassment against them does not stop. This was announced by Foreign Ministry spokesman Saeed Khatibzadeh, according to the Iranian News Agency.

According to Khatibzadeh, Iran has officially issued through its embassy in Switzerland a warning note to the United States for its “illegal actions” against Iranian diplomats active in organizations such as the United Nations, the World Bank and the International Monetary Fund, based in the United States.

The spokesman added that “despite its obligations to host various international organizations, the US government has never been a worthy host country, and throughout history it has tried to harass diplomats from countries with which it differs, their families and children.”

The warning comes on the heels of new US sanctions issued on Friday against the Islamic Republic, this time against Iranian defense sector organizations. Chinese and Emirati companies and individuals have also been affected regarding the sale of steel products to Iran and / or cooperation with shipping lines in the Islamic Republic of Iran.

The outgoing Trump administration has issued a whirlwind of sanctions over the past two months, targeting dozens of Iranian, Russian and Chinese companies and individuals under various pretexts.

The restrictions come amid escalating military tensions between Iran and the US-Israeli coalition: Washington is increasing its naval and air patrols in the Middle East, including the Persian Gulf. Tehran is participating in large-scale naval maneuvers and has revealed a new underground missile base that helps defend the country in the event that its “demons” are provoked.