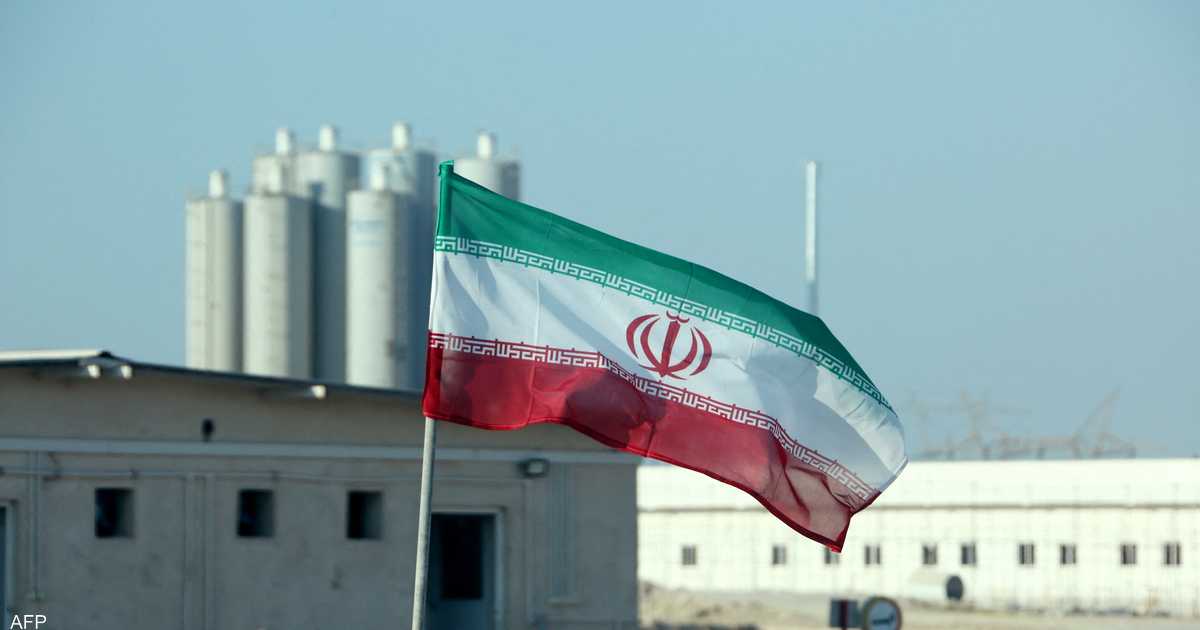 4 surveillance cameras came out to the International Atomic Energy Agency, responsible for monitoring Iran’s nuclear program, has been out of service since June at the Tissa site, which makes centrifuges in western Tehran, after “sabotage” attributed by Tehran to Israel.

And a spokesman for the Iranian Atomic Energy Agency, Behrouz Kamalfandi, confirmed to IRNA news agency that “the cameras will be installed so that they will capture video clips that will be stored in its memory.”

He added: “When it reaches its maximum storage capacity, the memory cards are withdrawn and placed under the joint administration of Iran and the Agency. The Agency will not be able in any way to access this information before the lifting of sanctions,” according to Agence France-Presse.

In 2018, the United States withdrew from the international nuclear agreement concluded in Vienna in 2015, which aims to limit Iran’s nuclear program in exchange for the lifting of international sanctions against Iran. Talks are currently underway in Vienna to try to revive the agreement.

On November 23, the Director-General of the International Atomic Energy Agency, Rafael Grossi, visited Tehran to try to solve the problem of damaged surveillance cameras.

He said failure to replace the cameras “seriously affects the ability to monitor, which is essential to returning to the nuclear deal.”