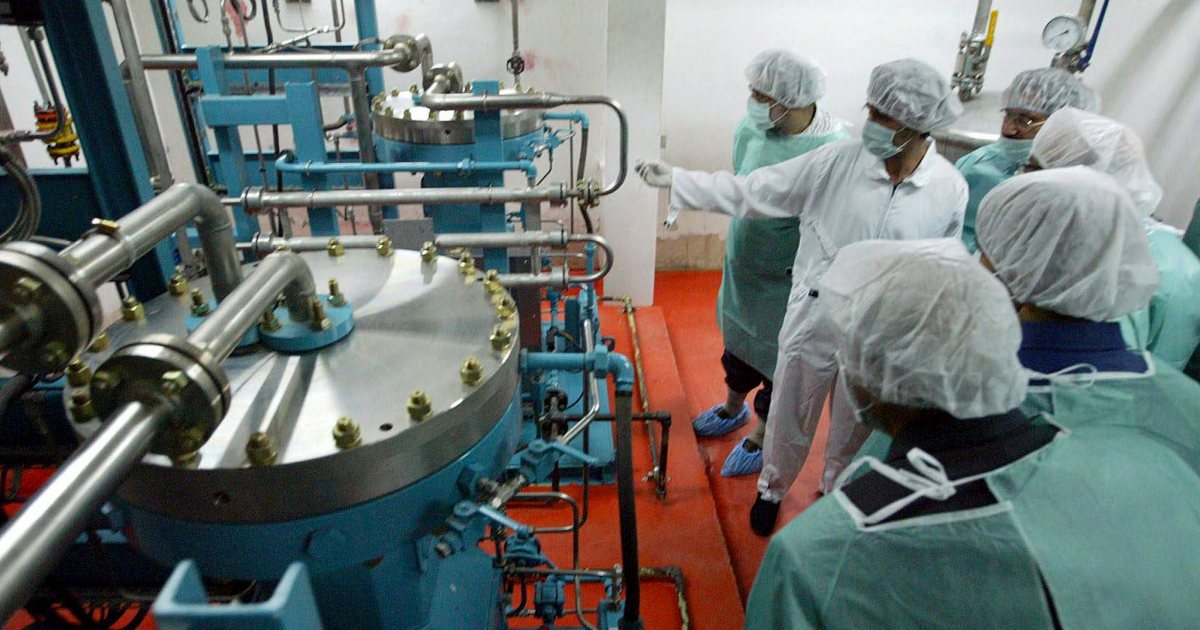 The International Atomic Energy Agency informed its member states on Monday that Iran had begun enriching uranium in a third series of centrifuges.

In a report obtained by Reuters, the agency said, “Iran has begun enriching uranium in a third series of advanced centrifuges, in the underground Natanz reactor, in another violation of the agreement concluded by the Islamic Republic with the major powers in 2015.”

According to the statement, the agency confirmed on March 7 that Iran had begun pumping natural uranium hexafluoride into the third series, which includes 174 centrifuges.

The statement added that the fourth series, which also contains 174 centrifuges, has been installed, but has not yet been fed with natural uranium hexafluoride, and a fifth series is currently being installed.

In May 2018, Washington withdrew from the nuclear agreement signed in 2015 between Iran and the 5 + 1 group, which includes Russia, Britain, China, the United States, France and Germany, and imposed economic sanctions on Tehran.

Since Washington withdrew from the nuclear deal, former US President Donald Trump has imposed a series of sanctions aimed at strangling the Iranian economy and reducing Tehran’s regional influence.

Sanctions have also affected vital sectors and prominent figures in Iran, such as the oil sector, Supreme Leader Ali Khamenei, and the Revolutionary Guard.

The law requires the Iranian Atomic Energy Authority to start increasing uranium enrichment by at least 20%, and increasing its stockpile of low-enriched uranium.

Iran’s withdrawal from the Additional Protocol would mean restricting inspections of the facilities by IAEA inspectors.