Infections in Great Britain and Europe: “more than 9 thousand in London, and half of them for the final” 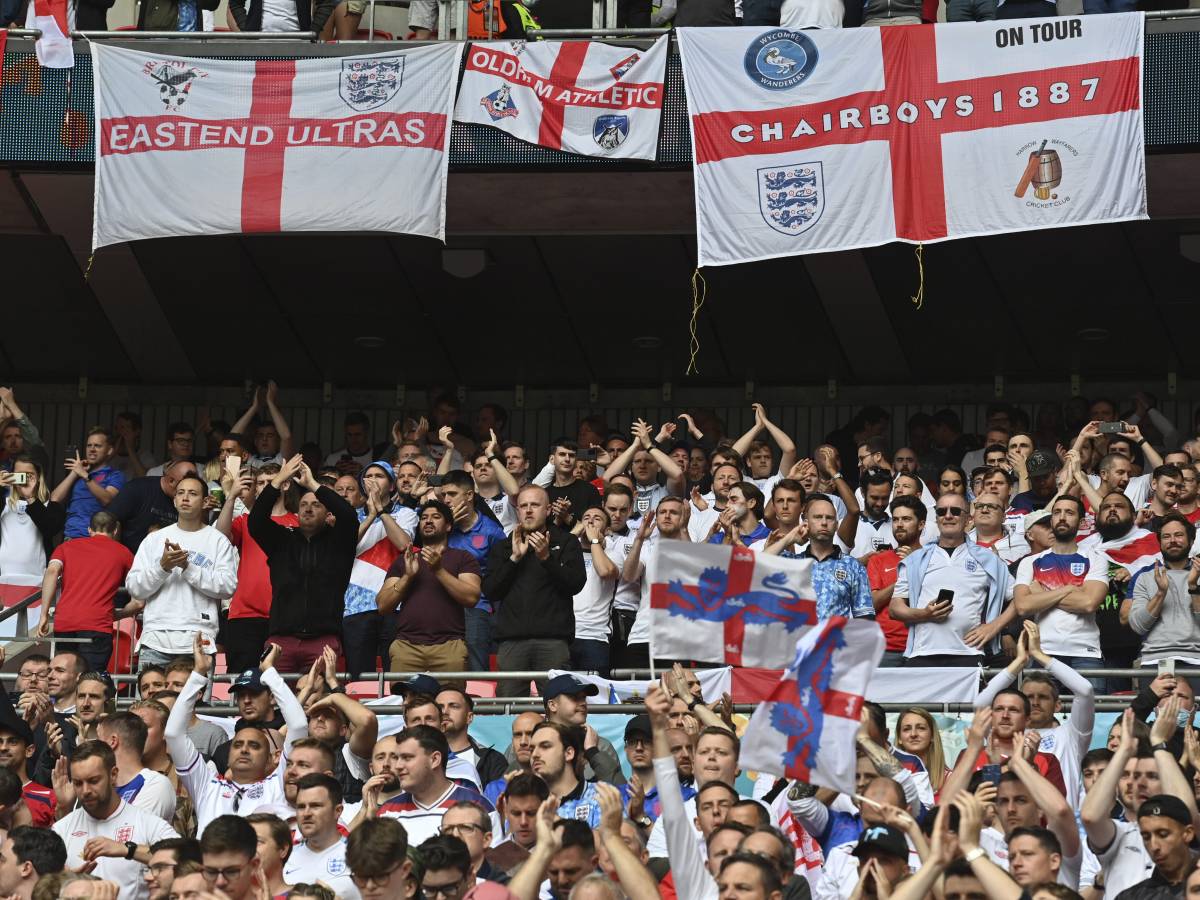 Euro 2020 matches caused more than 9,000 cases of Covid-19 in Great Britain. More than half of them refer to the final match between Italy and England at Wembley. This was revealed by a British government study that highlights how the European Football Championship, won by Italy Mancini, generated “significant risks to public health”. More than 85% of all injuries related to the 49-day period, which is rich in many sports, music and outdoor entertainment events, are related to the eight Euro 2020 matches held in London, primarily the semi-finals and final. Instead, it was the opposite result of Wimbledon which had a much smaller impact, only 881 cases out of the more than 300,000 fans present at matches.

The study, conducted by the Departments of Culture and Public Safety, specifically spoke of 9,402 positive swabs with 3,036 people reporting symptoms two days after attending matches. “Euro 2020 and England’s long journey to the final caused significant public health risks across the UK even when England played abroad,” the report said. “This risk stemmed not only from the individuals who attended the event itself, but also included activities undertaken during the trip and associated social activities.” The infection spread mainly around the stadium’s refreshment points, with crowds pouring in to buy food and drink. But the study shows that spectators at Euro 2020 used masks poorly and poorly. Mass unrest, with many people trying to enter the stadium without a ticket, was another reason for the spread of the virus. Euro 2020 was a unique opportunity. The researchers wrote that it is unlikely that a similar effect with respect to cases of Covid-19 could be seen from future events. “However, the data shows how easily the virus can spread when there is close contact, and this should be a warning to all of us as we try to return to a cautious normal life.” In addition to the European Football Championship and Wimbledon, the events observed were a series of international cricket matches, the Royal Ascot races, the Kent Open golf tournament, the Goodwood Festival of Speed ​​and the Music Loading Festival.

For about a month, Great Britain removed all kinds of restrictions, and data on infections, hospitalizations and deaths remained largely stable. But caution is required. “It should not distract us,” warned Chris Smith, a virologist at the University of Cambridge. “It would be very easy to destroy the work done so far,” he explained, especially if protection from the vaccine drops after a few months, the data suggests. An Oxford University study based on three million samples found that 12 weeks after completing a course of vaccination, efficacy drops from 85% to 75% for Pfizer’s formula and from 68% to 61% for AstraZeneca.