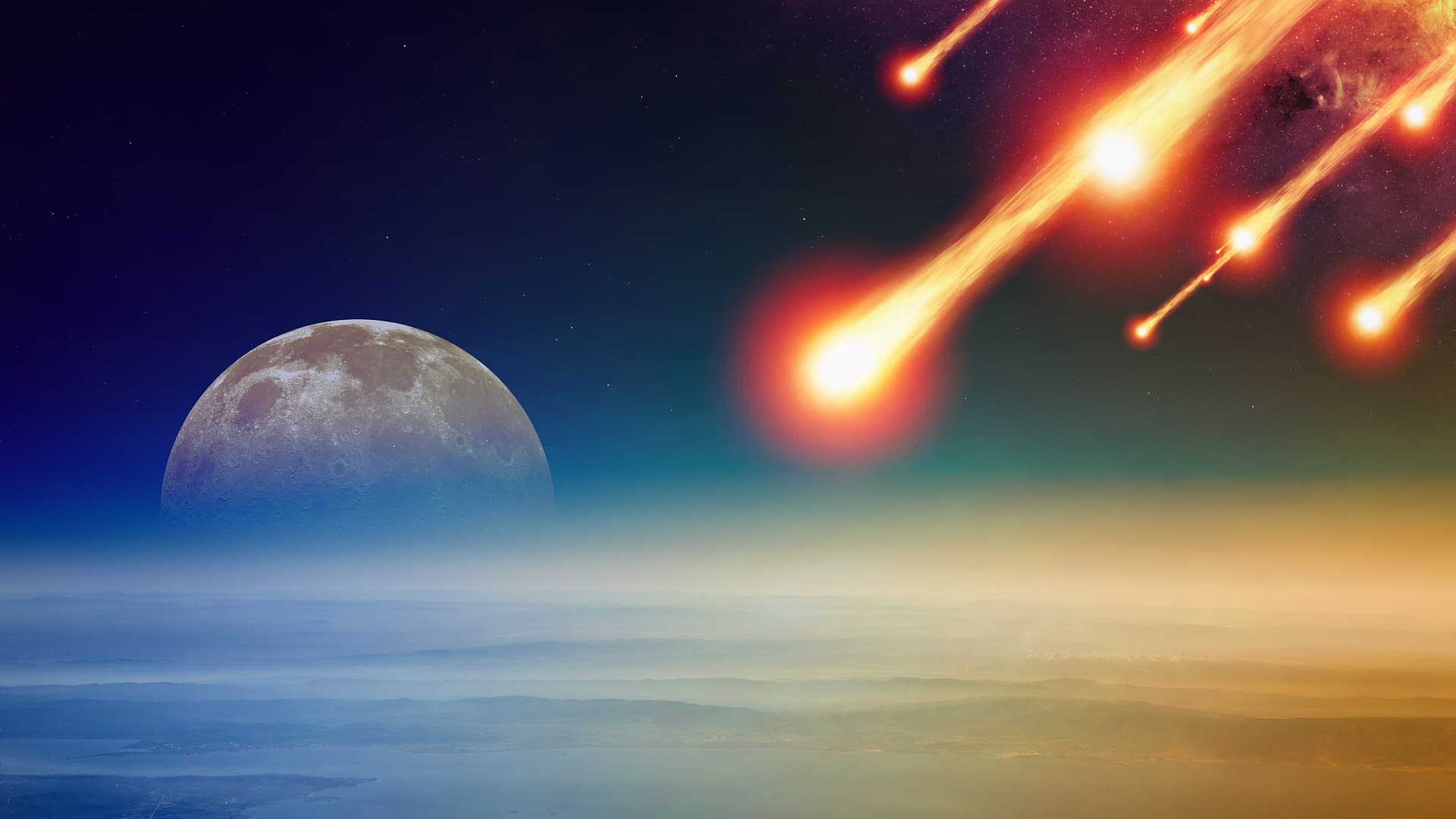 My first contact with a space station was about 30 years ago. On October 2, 1991, a physics teacher sent a TV into the classroom. Austrian news broadcast live from Baikonur. A Soyuz rocket was launched there that day to bring Franz Vehbok to Russia’s Mir space station as part of the Ostromir mission. This was his first flight into space and the first time an Austrian had ever flown into space. I was 14 at the time and am very impressed.

Ten years later I’m still impressed, but this time with the science that got rid of me. In the meantime, I learned that it is not easy to keep an artificial body permanently in stable orbit around the Earth. This is due, among other things, to this formula: 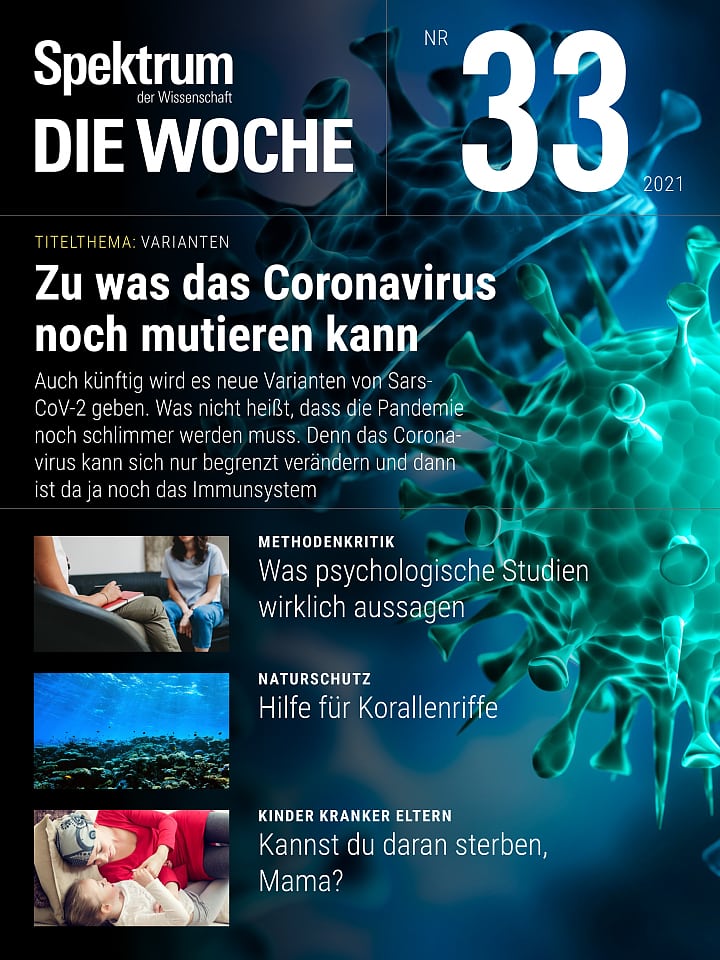 Describes the drag force D, which impedes the motion of satellites, space stations, and other celestial bodies. D depends on the density ρ of the atmosphere, the velocity of motion v, the cross-sectional area A of the object transverse to the direction of motion and the drag coefficient C.Dr. What’s surprising about this formula isn’t necessarily the math behind it, but rather the fact that it’s ever used for an object like the Mir space station.

At the highest point in its orbit, Mir was approximately 400 km above the Earth’s surface. How dense is the atmosphere and how resistant is flow? After all, it’s a station in space that’s often described as a void. And that’s it; At least where one is far enough away from large celestial bodies like Earth.

See also  Interview at the Munich Security Conference: "What can we do for Joe Biden?" - Politics