In the event of an invasion of Ukraine: USA threatens to end Moscow with Nord Stream 2 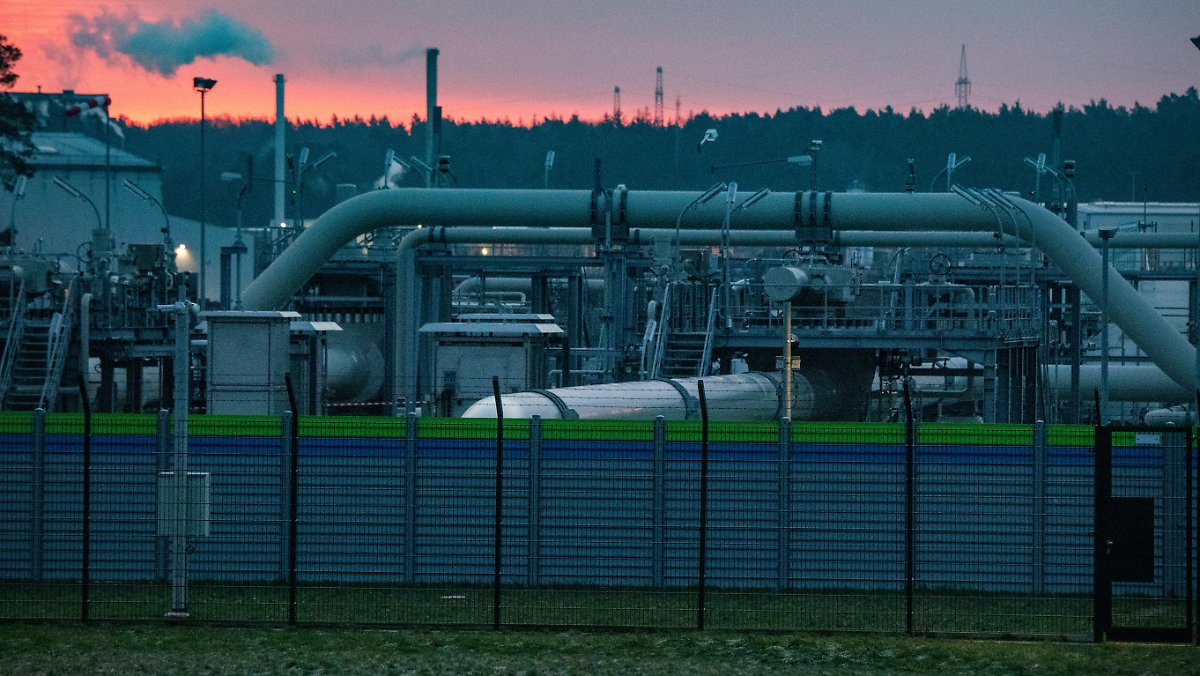 In the event of the invasion of Ukraine

If Russia invades Ukraine, the United States wants to respond with a whole series of sanctions. The controversial Nord Stream 2 pipeline in the Baltic Sea is also being targeted, where a bill would prevent it from starting operation in the event of an attack.

The United States threatens Russia with an end to the Nord Stream 2 pipeline through the Baltic Sea in the event of aggression against Ukraine. US Democrats introduced a bill in Washington that would impose sanctions on Russian government officials and banks, but also measures against Nord Stream 2, which is supposed to bring more Russian gas to Western Europe.

In the initiative supported by the Presidential Office, the pipeline was said to be “an instrument of the negative influence of the Russian Federation.” In the event of an attack on Ukraine, “all feasible and reasonable steps” must be taken to prevent it from operating.

The background to this is the deployment of Russian forces on the Ukrainian border and the fears of Western governments and Ukraine of an attack. “In our opinion, it is very difficult for gas to flow through the pipeline or to start operating at all if Russia repeats its aggression against Ukraine,” US Secretary of State Wendy Sherman said. NATO-Russia Council meeting in Brussels. He renewed the US position that the pipeline undermines European energy and security interests.

The federal government has repeatedly denied this. But in the new Traffic Light Coalition, the Greens are clear critics of the pipeline. The United States is a major exporter of liquefied natural gas, which is also supplied to Europe. On the other hand, in the SPD, there are increasing voices warning against discussing sanctions against the Baltic Sea Gas Pipeline. This is a “wrong position and wrong discussion,” said Katja Mast, parliamentary director of the SPD’s parliamentary group. There are currently no more severe penalties.

“In the event that there is a new discussion about tightening sanctions against Russia, all things should be on the table without reservation. This includes Nord Stream 2, but this also includes many other things,” she said. Incidentally, there is currently no gas flowing through the pipeline at all, Mast said. So stopping will not have an immediate effect. “Narrowing the debate down to Nord Stream 2 is the real problem.”

The Ukrainian ambassador in Berlin, Andrei Melnik, had asked the Ampel Alliance to “cancel the pipeline at the bottom of the Baltic Sea”. On the other hand, SPD general secretary Kevin Koenert has called for an end to the domestic political debate over Nord Stream 2.