In honor of the New Year, to the natives: the Australian anthem changed its lyrics – Asia and Oceania 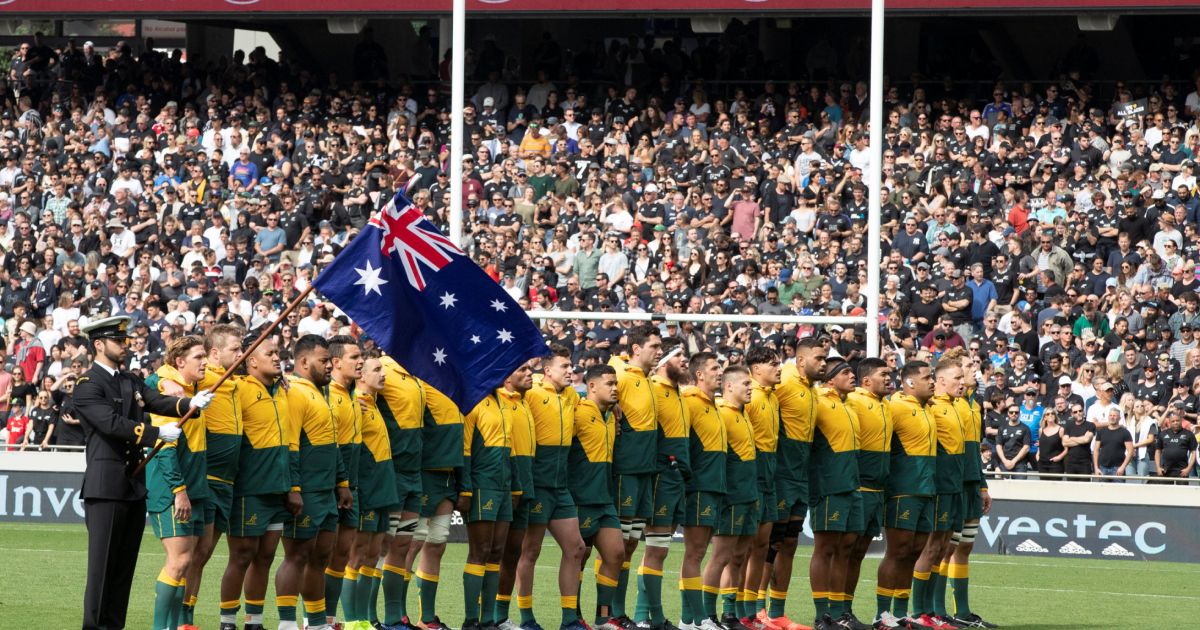 Starting today (Friday), the first day of 2021, the Australian national anthem has changed and no longer includes the word “youth”. This is a respect for the heritage of indigenous Australians. Until yesterday, the national anthem included the phrase “We are all Australians, let’s rejoice, we are young and free”. Now, the word “young” has been replaced by “united.”

Australian Prime Minister Scott Morrison announced the change yesterday. “Australia as a modern country may be young, but the country’s story is old,” the conservative prime minister wrote in an opinion piece published in the Sydney Morning Herald. Stories of Australian CitizensMorrison added, “In this spirit of unity, it is appropriate to make sure that our national anthem reflects this fact. Changing the line from” young and free “to” united and free “does not hurt, and in my opinion it only adds.”

More articles on this topic

The move won widespread support across the Australian political spectrum. Opposition leader Anthony Albanese of the Labor Party said the country should be proud of the fact that Australia is “a country with the oldest continuous civilization”.

According to popular opinion among opponents of the old anthem, “young and free” means that Australia is a young nation. It might refer to the unification of Australia, in 1901, or to the raising of the British flag on the continent, on January 26, 1788. This day is celebrated in Australia as a national holiday – “Australia Day” – but is referred to among indigenous Australians as the “Day of Conquest”. About 60 thousand years before the British arrived on its shores.

Protests have also slowly gained momentum in Australia’s political echelon. About two months ago, New South Wales President Gladys Bragiklian said she supported changing the lyrics of the anthem. “It is time for us to acknowledge the tens of thousands of years that indigenous Australians have lived here,” she said in an interview with the Australian Broadcasting Corporation. “Australian settlement began here tens of thousands of years ago, and it’s just a small honor.”

Articles you read today on the site