In a conversation with Grenzach-Wyhlen – Rheinfelden 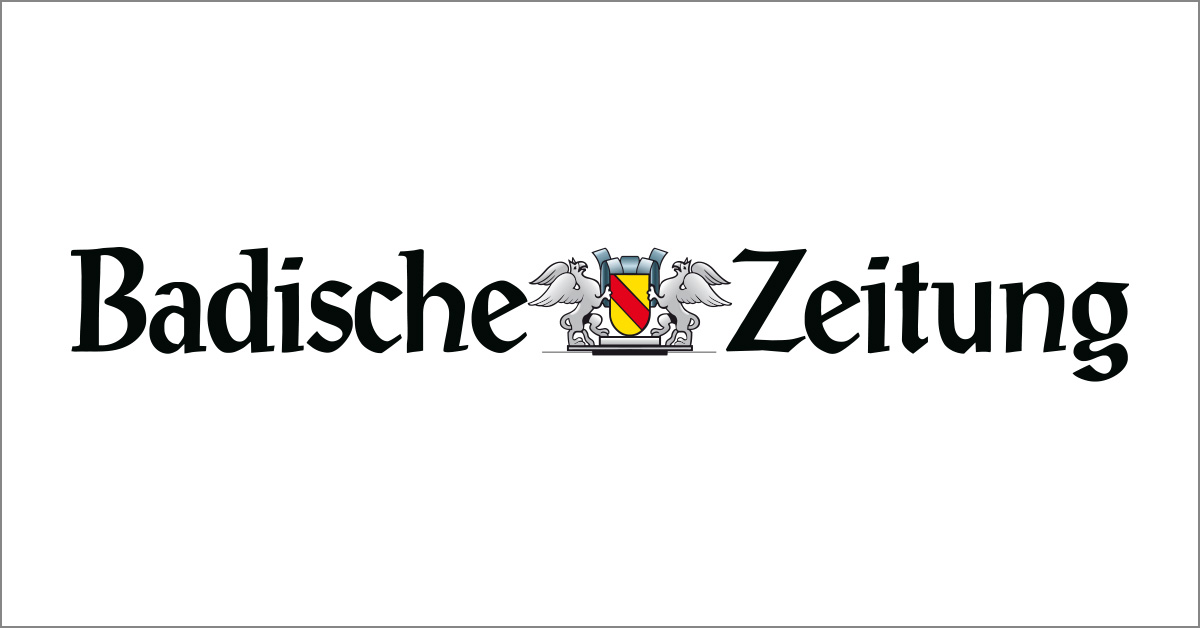 Think about the parking space together.

Last year, the municipality of Greensach-Wellen signed a joint charter of municipalities in the border region to manage parking spaces in the Basel agglomeration program. Junior Moritz-Reinbach (Grne) wanted to know at the Rheinfeld Main Committee on Monday whether there was any consideration for Rheinfelden’s inclusion in this shared garden concept.

Lord Mayor Klaus Eberhart denied: There are different rooms in the agglomeration program – the municipalities directly adjacent to Basel are one room. There are also other passes, including the High Rhine, which also includes Rheinfelden, as well as Kandertal and Wiesenthal. Management of parking spaces is for the first room only.

“We are a different region – and we have many small communities on the Swiss side that are not at all interested in such programs,” Eberhart said. Tobias Aubert, Director of Civil Engineering, added that Rheinfelden was involved in three other projects in the Basel IV agglomeration program: the Riedmatt-Schurstedt bike path, the redesign of the Rheinbrckstrae and the bicycle stops at Warmbach’s future train station. The city registered these projects in order to obtain funding from Bern.

Moritz-Reinbach would like Reinfelden to keep in touch with the neighboring community of Grenzach-Wellen: “We have to see what the charter brings us.” Mayor Eberhart welcomed this thought.