I will tell you about the border game between Italy and the United States. AMB occurs. Zabia 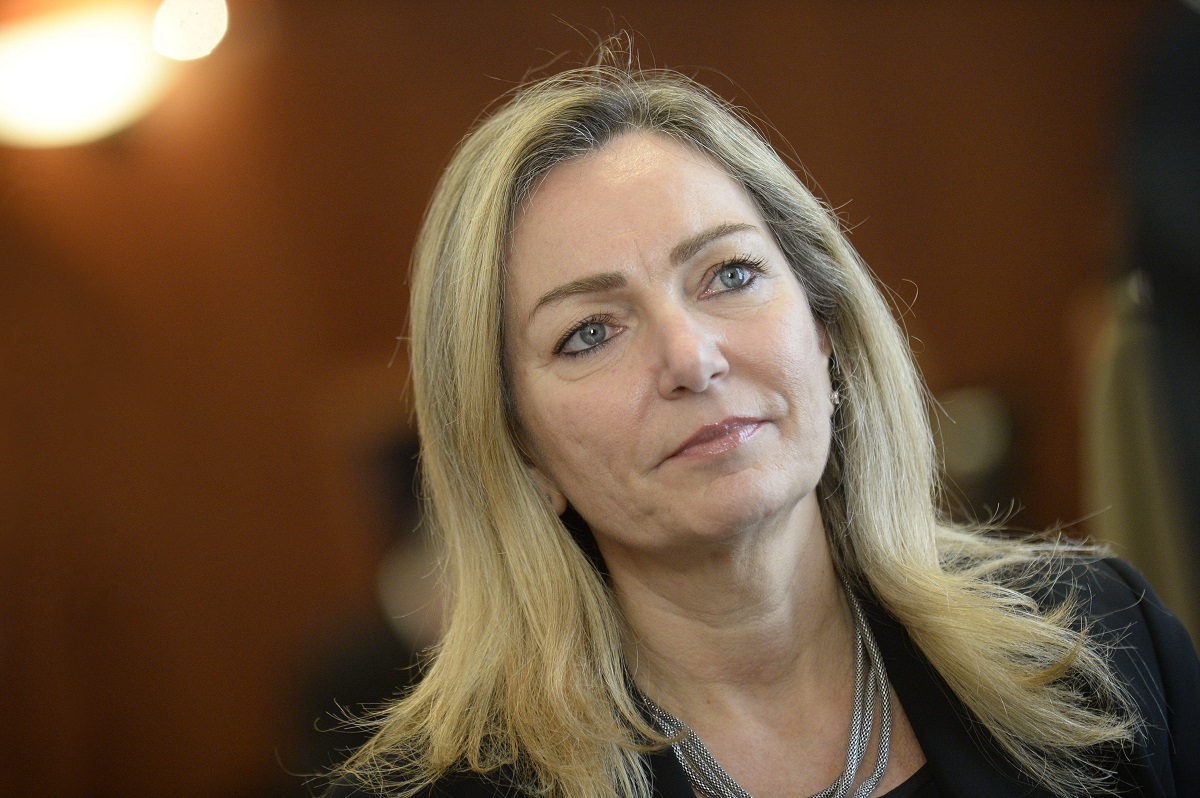 “The Biden administration sees very clearly the role that our country plays.” Intervention of Maria Angela Zappia, Ambassador of Italy to the United States of America, during the presentation of the volume “America Ours” by Mario Di Pizzo, presented at the Center for American Studies Giuliano Amato, Giampiero Massolo, Maurizio Caprara, moderated by Alessandra Meliaccio

with his book Mario Di Pizzo It provides us with the opportunity to reflect on the state and prospects of the relationship between the United States and Italy.

2021 was truly the year of America for us as Mario Di Pizzo wrote, but also the year of Italy for America, to recreate a faithful image of what turned out to be an almost symbiosis as well as a deep friendship.

The Biden administration embarked on the ashes of the attack on Capitol Hill in January in a country deeply polarized at home but with the ambition embodied in the slogan “America is back.” And I would say that the return of America to the international arena was also successful thanks to Italian support.

I refer, for example, to the return of the United States to the Human Rights Council, which is impossible without us, and, above all, to the G-20, in which Washington found an Italian presidency in perfect harmony with its own priorities.

Indeed, the border game between Italy and the United States has relaunched multilateralism allowing the G-20 to achieve some ambitious and not at all clear goals. In terms of taxation of multinational corporations, Covid vaccinations, climate help developing countries just to give a few examples.

We were also able to mobilize the G-20 on a very controversial political issue like the Extraordinary Summit on Afghanistan chaired by the President. my dragee, In it a very heterogeneous audience was able to share commitments such as combating terrorism, supporting humanitarian aid to the Afghan population and protecting human rights, especially women’s rights.

One of the most important and most attended events of the United Nations General Assembly was a meeting on the status of Afghan women chaired by the Minister. Luigi Di Maio. The union between the indisputable Atlantic credentials and the convinced European of Italy has also made our country central in the relationship between the United States and Europe, which this year has been relaunched in part in a new equilibrium. The initial enthusiasm that culminated with Biden in Brussels on 15 June was followed by the withdrawal from Afghanistan and the Aukus Agreement with Australia and the United Kingdom. Moments of Disengagement, of course, would be misleading to read as a departure from Europe but it changed the dynamics of this relationship.

This is evidenced by concrete facts such as the resolution of trade disputes, the establishment of the Trade Technology Council, and at the political level the initiation of dialogue on security and defense, the EU-US dialogue on China and Russia and on the Indo-Pacific. and close cooperation over the past few weeks on Ukraine.

The transatlantic link is irreplaceable for Washington because there is no one more than Europe who can help the United States prove to the world, starting with the American middle class, the target of the country’s foreign policy, that democracies are more effective than authoritarian regimes. After all, that was precisely Prime Minister Draghi’s message at the December 9 Democracy Summit. He said the EU experience provides an excellent example of the resilience of democracies. And Italy was central to the power capital expressed in the pandemic, as it shaped the next generation of the European Union and removed it in the national recovery plan.

Because it was the first in the European Union to clearly support Europe’s need to play a more important geopolitical role in a way that is complementary to, and strengthened by, NATO. The Biden administration clearly sees the role our country plays.

Added to the proximity in the multilateral and European dimensions is an exceptional relationship in 2021 also at the bilateral level. We are involved side by side in many theaters from Iraq to the coast, passing through Lebanon and Libya, as well as in the anti-ISIS position. If the year 2021 really marked the absolute record of 377 billion euros of our exports, we also owe this to the 22% growth of trade with the USA, which generates more than 50% of the Italian net trade surplus.

We are close partners in scientific research, from biomedicine to space, and the demand for culture is growing and feels everywhere in the United States. De Pizzo’s book also highlights the strong parallels between our internal agenda: boosting vaccinations, investments in green transformation and digitalization, sustainability, and women at the heart of economic recovery. I have been able to record this strong harmony in all the visits of the Italian authorities to the United States: from the President of the Chamber to the Ministers of Foreign Affairs, Defense, Economy, Economic Development and Justice. But also in the numerous and lively exchanges in the private sector.

It seems clear to me that we may be more than just a magical friend to the Fellini mentioned at the end of this beautiful book. From the bank game at the multilateral tables to the drive to relaunch the relationship with a stronger and more cohesive European Union, to the relaunch of a positive agenda in the Mediterranean and the European dream of the Balkans, to an economic and strategic partnership on all fronts looking to a sustainable and secure future. All conditions are ready to successfully fill the following pages of the history of this friendship between Italy and the United States. So Italy is a charming friend, but above all a loyal and forever friend.