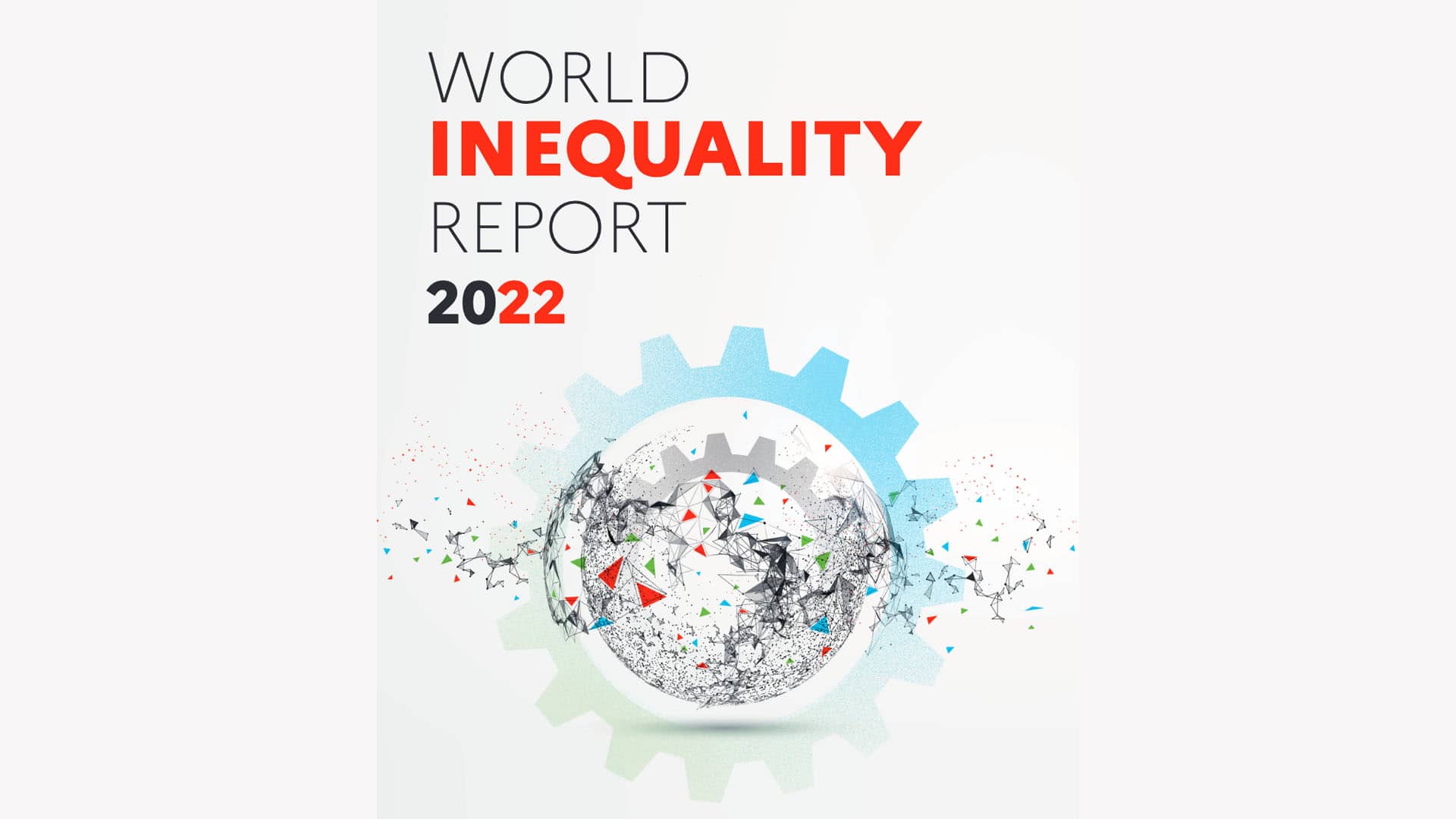 Paris (Inn) – Every year the Global Inequality Laboratory publishes a detailed report. It aims to show how different ‘inequalities’ develop between countries as well as within individual countries. For this purpose, more than 100 researchers collect data on five continents on equality or inequality between rich and poor, men and women, industrialized and developing countries. The main scientific institutions are the “Paris School of Economics” and “Berkeley University”. The study is funded, among others, by the European Research Council and the United Nations Development Programme.

In all countries and also in an international comparison, the gap between rich and poor is widening. “The richest 10 percent of the world’s population currently receives 52 percent of global income, while the poorest half of the population receives 8.5 percent,” the report says. message. The epidemic has exacerbated this trend.

At the same time, private wealth is increasing in contrast to the decline in public wealth. Many countries owe heavily to private donors. In the long run, this puts democracy at risk. The moderate increase in inequality was recorded in Europe, while the Middle East and North Africa – North Africa, the Near and Middle East – recorded the worst.

Israel is among the wealthiest countries with the most inequality. The top 10 percent earned 19 times the bottom 50 percent. This is similar to the USA. Israel is also on par with the United States in terms of gender equality: in both countries, women make up 38% of income. The Jewish state’s carbon dioxide emissions are well above the world average, but lower than those of the United States and Canada.

The report leaves some unanswered questions that are not yet answered by the global inequality laboratory israelnetz. It was not even clear which area the report identifies as “Israel”. The attached map shows the Jewish state, including the Palestinian territories and the Golan Heights. But Israel cannot be responsible for the conditions in the territories it does not administer. However, the report is based on a population of 8,790,000 from 2021. This is very similar to Israel without the Palestinian territories, but also without the Golan and East Jerusalem. Since the most important arithmetic base factors are missing, the numbers are of only limited importance.

The report also points to poor data transparency in Israel. On a scale of 0 to 20, it only gets three points, and is therefore worse than Indonesia and India by about six points each. However, it is not understood how this assessment came about.

What is the comparative value

Israel is a prominent example in the Middle East and North Africa region. The report acknowledges this only in terms of gender equality. The Middle East is by far the forefront of global income inequality, while Israel is in the middle, meaning it also stands out favorably in this area. Interestingly, Israel’s neighbors are missing from the 26 detailed country reports. While Asian and European countries appear in groups, the Middle East has only one representative in the current global inequality report: Israel. Only from North Africa can there be two countries in the MENA region: Algeria and Morocco.

Israel is one of the few countries where income inequality has decreased slightly over the past decade. Yet the report remains “at a very high level,” he is quick to say, “in the context of a deeply divided society.” There is no explanation for this statement either.

In this way, the World Inequality Report largely fulfills its demand to raise a mirror to the world and warn of changes in the global social hierarchy. The researchers do not appear to be entirely impartial in their assessment and have acted at least inaccurately with regard to Israel.