I warned them that the United States would overtake Mexico. 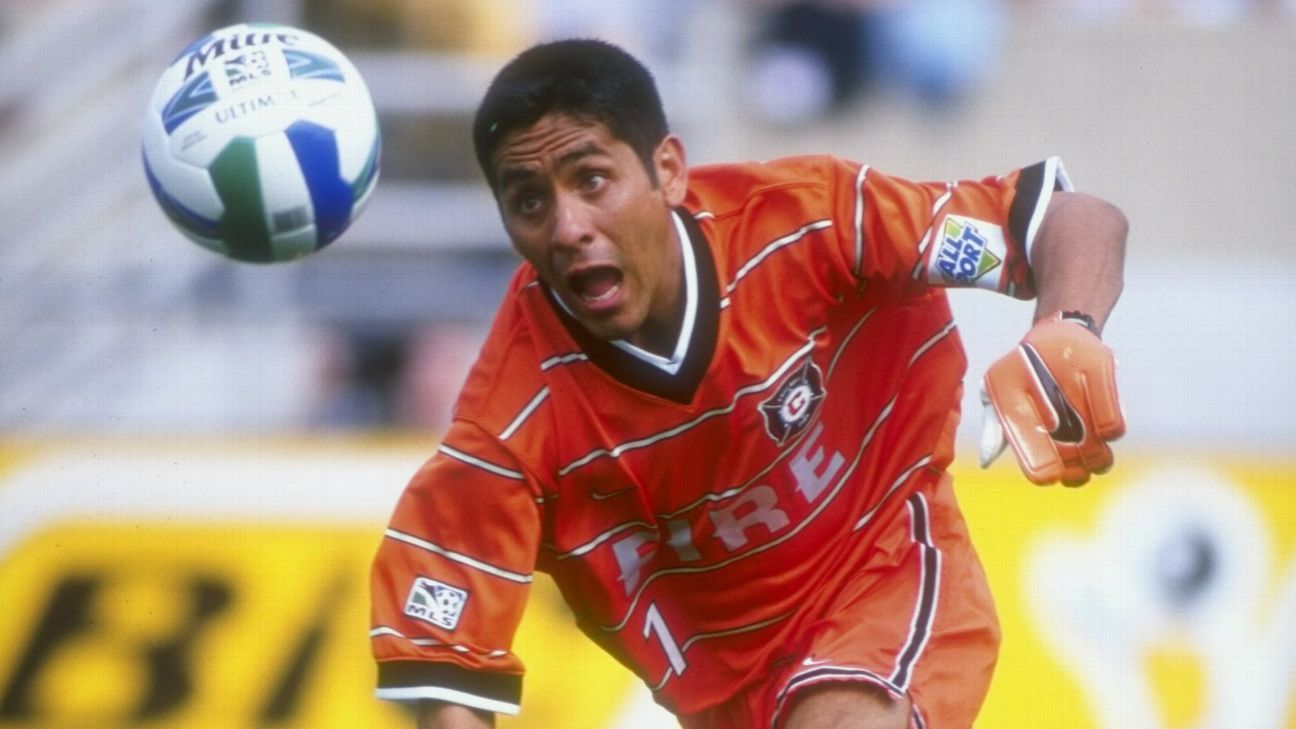 In 1996, World Cup exporter Jorge Campos emigrated to the fledgling USA League to play for the Los Angeles Galaxy, and 25 years later he recalls that “I warned them; I said the United States would outsmart us.”

“When I went to MLS and saw his project, I commented that because of his organization he was growing, that the United States was growing and in the future they would beat us. They criticized me and said I was wrong, that I wanted to look good with the NBA. I just wanted to look good with the NBA,” Jorge Campos told ESPN Digital. They said a thousand things, he’s crazy.”

“I wasn’t wrong. I pointed out that the US project was the best I’ve seen and that’s why I decided to go there, for the future that came from MLS. It’s unbelievable we’re not learning,” he added.

For Jorge Campos, Mexico’s three defeats against the United States – in different tournaments – and the most recent in the CONCACAF octagonal tournament towards Qatar 2022, as well as the fall to Canada, says a lot.But not everyone sees it.

“I think the team led by Ricardo La Volpe is the team that had no problems qualifying for the World Cup. It happened to us, against the USA in 1994, we had problems. We lost the first game and there was only one ticket. Today there are three and a half tickets that we will qualify for. Her, no problem. The issue is what we want for the future.”

Jorge Campos was the first foreign star to own MLS; The former goalkeeper emigrated after playing with Atlante. He stayed in MLS for two years and returned to Mexican football to join Cruz Azul in 1997.