“I want it to be available in hard copy” 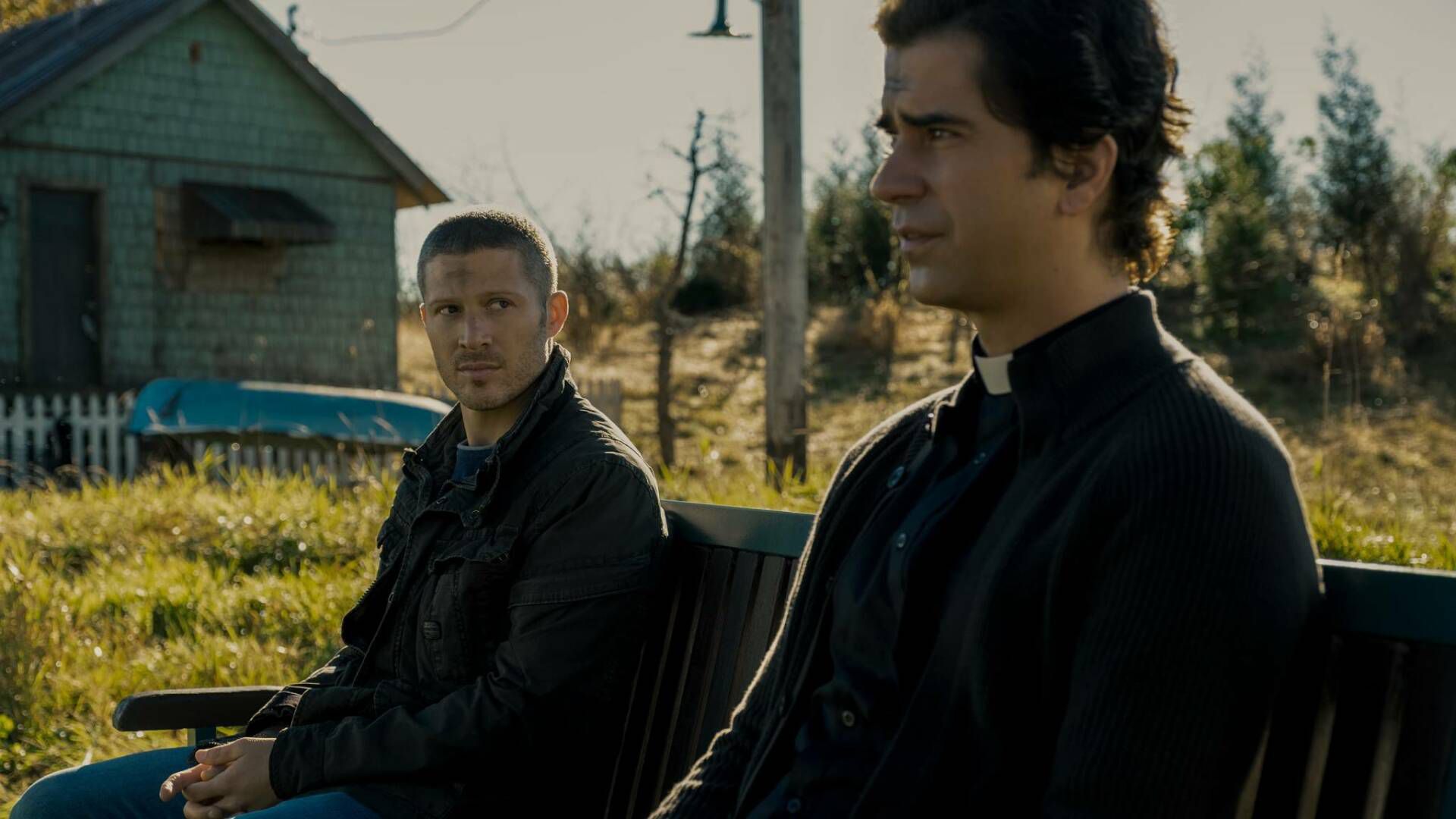 While everyone is wondering if there will be Midnight Mass 2, its creator, Mike Flanagan, posted a tweet claiming that he tried to persuade Netflix to change its policy regarding its products. The mastermind behind The Haunting, In fact, he would like the platform to release a physical version of its latest series.

Flanagan first expressed a desire to see all of his work in physical copy, and retweeted a user request for a midnight DVD and Blu-ray release. As far as we know, currently Netflix has only released physical versions of very popular shows, such as Stranger Things, House of Cards, and Orange Is the New Black. On the other hand, others are exclusively present on the platform. One thing, in any case, suits the giant, because in this way it is possible to attract more subscribers. Of course, it’s also true that box-set versions of popular shows generally arrive much later than those on the platform, so they’re obviously good stuff for collectors, which doesn’t affect the number of subscriptions.

However, Flanagan specified in a separate tweet that there are physical versions of The Haunting of Hill House and The Haunting of Bly Manor, why Netflix produced in association with Paramount and why we’re talking about highly successful productions. However, at the moment There are no ‘plans’ for a DVD and Blu-Ray release of Midnight Mass, as it is the exclusive property of Netflix. So it is up to them alone.

Now, as fans demand the arrival of the mini-series that Flanagan signed into a physical copy, the director himself tells you in a video about the development of Midnight Mass!