“I cannot guarantee that I will be in Australia 100%” 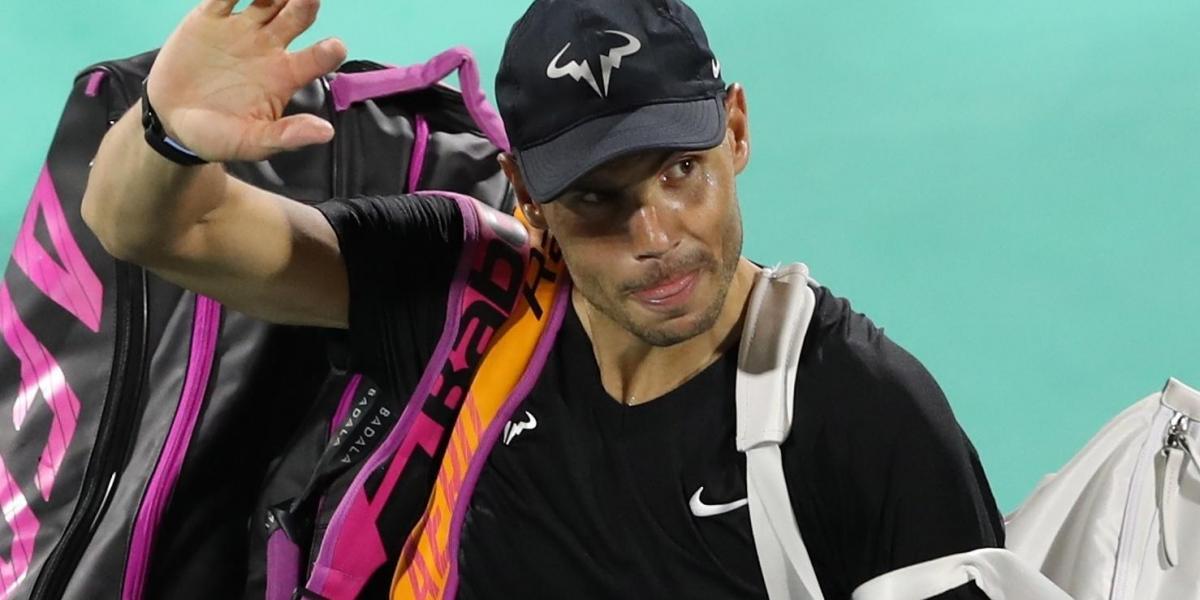 Rif Nadal He is cautious in his assessments because experience advises him to do so when physical injury issues are on the table. He favorably appreciated his participation in Mubadala World Tennis Championship Abu DhabiBut he did not confirm “one hundred percent” that he is in Australia next January.

He has already warned that his appearance will be a test to assess his sporting future. Lost Britain’s Andy Murray 6-3 and 7-5, he couldn’t Denis Shapovalov6-7 (4), 6-3, 10-6. Four hours of good competition, to add to the similar intensity of training with Shapovalov himself and the Russian Andrey Rublev in Zayed Sports City.

“I want to talk to my team, and see how my body responds after these days”

“I want to talk to my team,” he said of his time in Australia, having made a comeback after nearly five months of competition, having played just two matches in August since losing in the semi-finals in Roland GarrosThe left foot continued to show signs of unbearable pain.

“The plan is to go to Australia, but I can’t guarantee that one hundred percent. I have time to make a decision.”

“I can’t guarantee Australia one hundred percent, because I need to go home and see how the body responds after these days. I have time to make a decision. At this point in my career, I need to go day in and day out and study every movement well,” Nadal said. .

The tournament continues on the agenda ATP de Melbourne, from January 3 to 9, and open day australiaJanuary 17-30. “That’s the plan, to go and try to do the best you can, but I don’t vouch for that one hundred percent,” he said.

He was satisfied with his tennis because “I was able to show a competitive level against good players even without being in perfect shape. There are things to improve, but looking at things from a perspective, it was a positive tournament”

Rafael Nadal, who confirmed during the latter part of his duel with Shapovalov made the occasional gesture of caution at the left-footed struts. It’s been complicated months, with an operation in between, and caution is preferred.

As he has already warned before returning to the slopes, he will go to Australia under normal conditions, but he does not want to take a wrong step and does not rush to make hasty announcements.