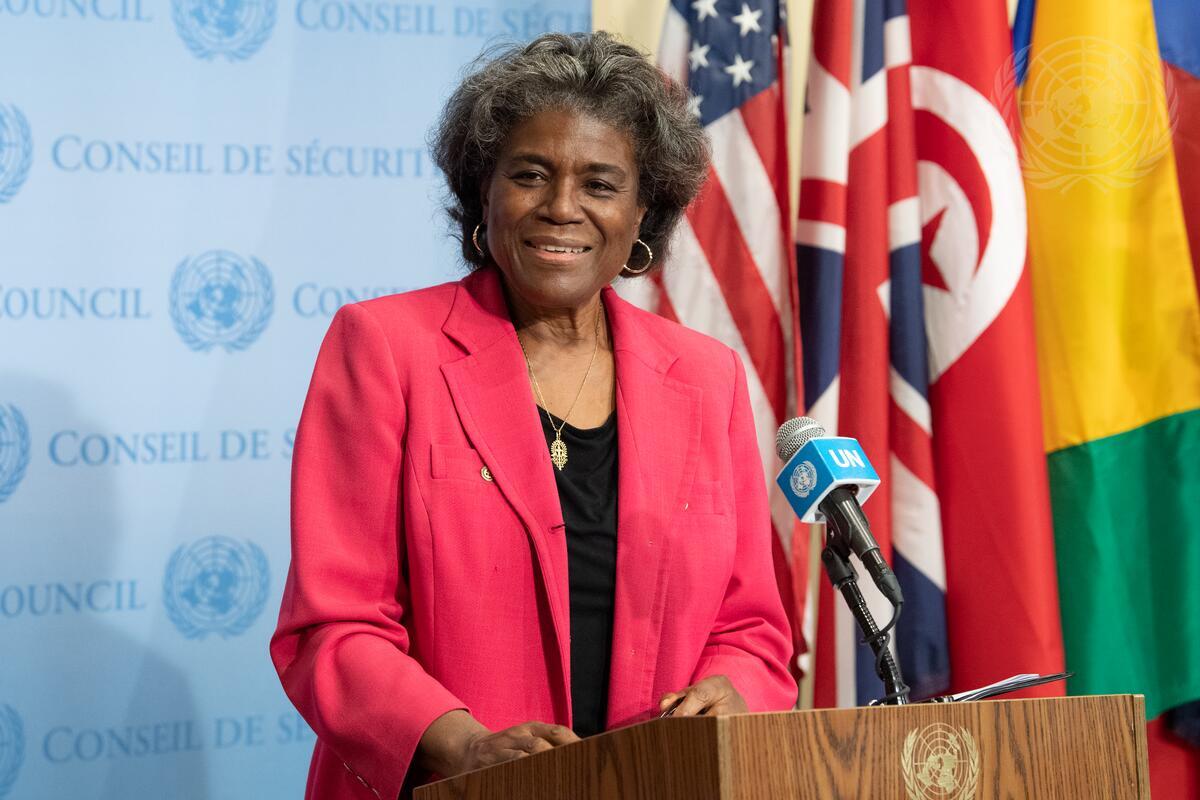 On Thursday, the US ambassador to the United Nations, Linda Thomas Greenfield, announced her agreement to adopt a UN resolution that includes sexual orientation and gender identity. It is the first time in 76 years in the history of the United Nations that an entire administration has reached agreement on a document of this kind. This is the “Strengthening the role of the United Nations in promoting democratic transition in promoting periodic and genuine elections”, endorsed by the General Assembly and which represents a major step forward for the LGBTQI+ community.

“It is not only a historic moment for the LGBTQI+ movement in general, but it also draws attention to the hurdles people from the LGBTQI+ community face when they vote or decide to run for election, and underscores the critical roles that the international community can play in the process,” the US ambassador said.

Many laws, legislation, and regulations continue to discriminate against socially marginalized citizens on the basis of race, sexual orientation, and disability. To resist widespread discrimination, this resolution makes clear that individuals should not be prevented from running or voting on the basis of their identities. Furthermore, the resolution aims to encourage the universality of democratic values ​​based on free will and inclusion in all aspects of public affairs, such as the need for free and fair elections for all citizens.

The United States was honored to facilitate the documentation that led to this historic achievement, and the United States promised to continue to cooperate with the member states of the LGBT Core Group and all members of civil societies, up to the human rights of all individuals, regardless of their sexual orientation.