How to Become a Better Poker Player 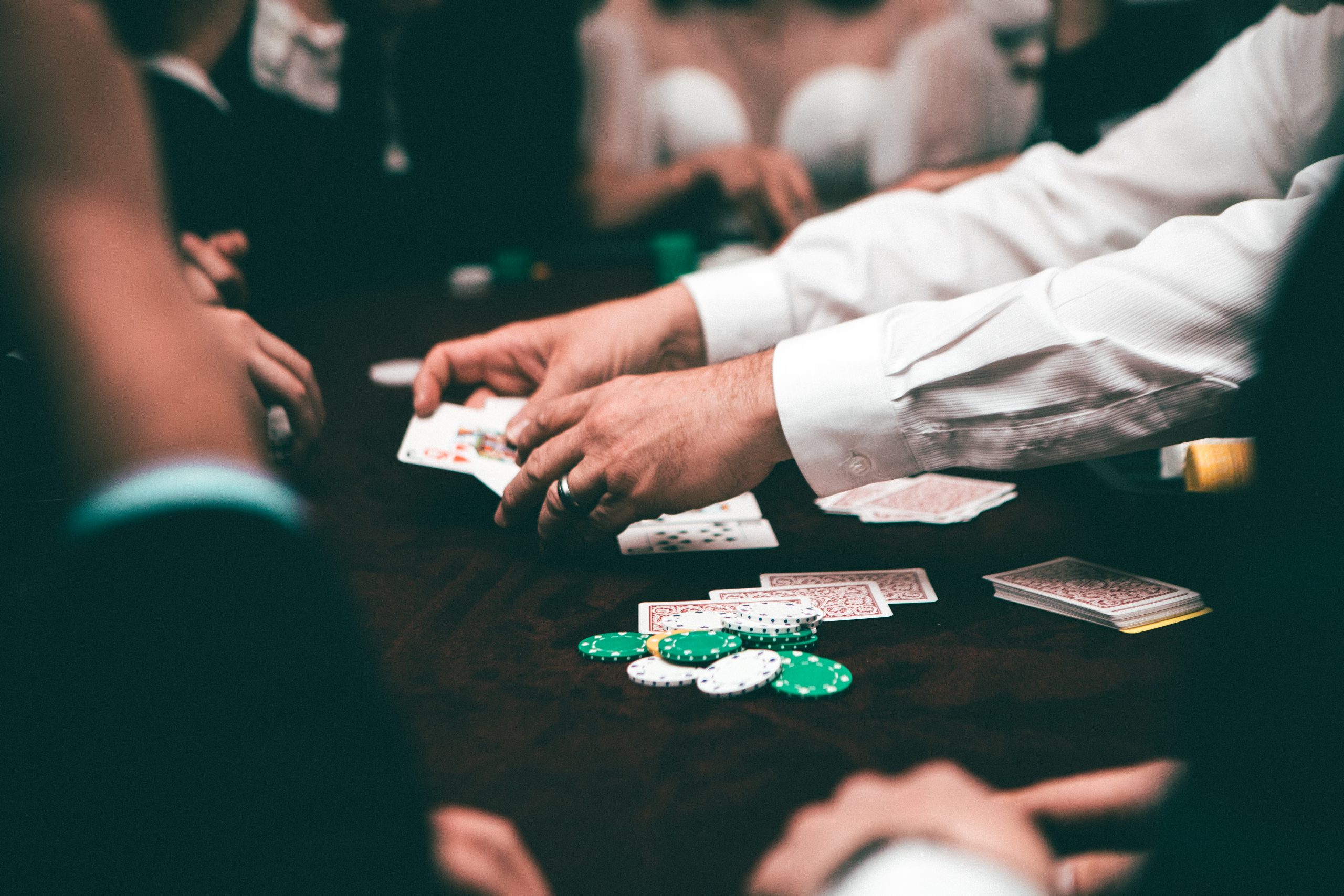 Poker is incredibly popular due to its exciting mechanics and the countless possibilities it brings. It’s also a profitable sport — if you know how to play your cards right. Professional poker players can earn anywhere between $10,000 to $1,000,000 a year. And experts who frequent tournaments even bump the salary range to as much as $10 million annually. With such skilled opponents, you’re probably wondering how you could become a better player. Well, here are some of the most tried and tested tips to help you up your game, fast!

Commit the basics to memory


Before you run headfirst into a high-stakes tournament, it’s better for beginner poker players to take baby steps. Beginner’s luck might be on your side, but it’s better to commit the basics to memory. Texas Hold’em is most likely going to be your go-to, as it is the most popular poker type worldwide. Learn everything you need to know about various poker terms like the preflop betting round, community cards, bluffing, and everything in between. A great way to memorize these terms is by watching tutorial videos online, as well as videos of poker games.

Know when to fold


One way to tell experienced players apart from beginners is that they know when to fold their Aces. Fold means to surrender your hand and exit a pot, and it’s usually done when a player feels that there’s no chance for bluffing or acquiring a better hand. Beginners can get a bit too excited and play far too many hands to be safe. However, playing more doesn’t mean winning more. There is an 80-90 percent rule that poker players abide by, and it basically means that if you think you’ve been beaten, it’s better to cut losses and move on to the next hand. After all, not losing money is a victory too.


Bluffing, on the other hand, is betting with a hand that’s not likely to win to fool your opponent into folding. The strategy of bluffing relies heavily on the way poker is mostly a psychological game. Of course, there’s some luck factored in, but it isn’t a roulette wheel of pure chance. Bluffing is part of poker, but you must follow through with practice. Bluffs can only work in certain situations and against certain people. Fortunately, players in the lowest games won’t be bluffing too much, so if you’ve done your fair share of research on bluffing strategies, this might be a good opportunity to practice your skills in a real game.


A lot of people misunderstand and think that good poker players win because they go with their “gut feeling”, But in fact, veteran players have done a good deal of losing just to be able to develop a sound personal strategy. They understand that their opponents will show up with a range of hands with various frequencies. They don’t focus on pinpointing a single winning hand. Instead, they try to figure out those frequencies and make the best play accordingly. Another tip is to be consistent with your strategy, and don’t decide to change things up just because you are bored or tilted.


It’s best to avoid playing poker if you’re mad, sad, or in a generally bad mood. This is what tilting refers to; those whose emotions aren’t quite stable tend to make irrational decisions that will affect their game negatively. Moreover, if you take a big loss during a game, you might fall into a desperate state and start betting or bluffing recklessly. When you feel like this, consider taking a break to cool your head, and play again once you’re more rational. Because remember: You need to be calm and in control during poker games.

Poker is a relatively easy game to learn, but it’s hard to master. That said, as long as you heed our advice and keep practicing, you’ll make your way up the leaderboard in no time. For the latest news, do visit our website here at Prudent Press Agency.