How the Estonian exiles in Finland faced the turning point 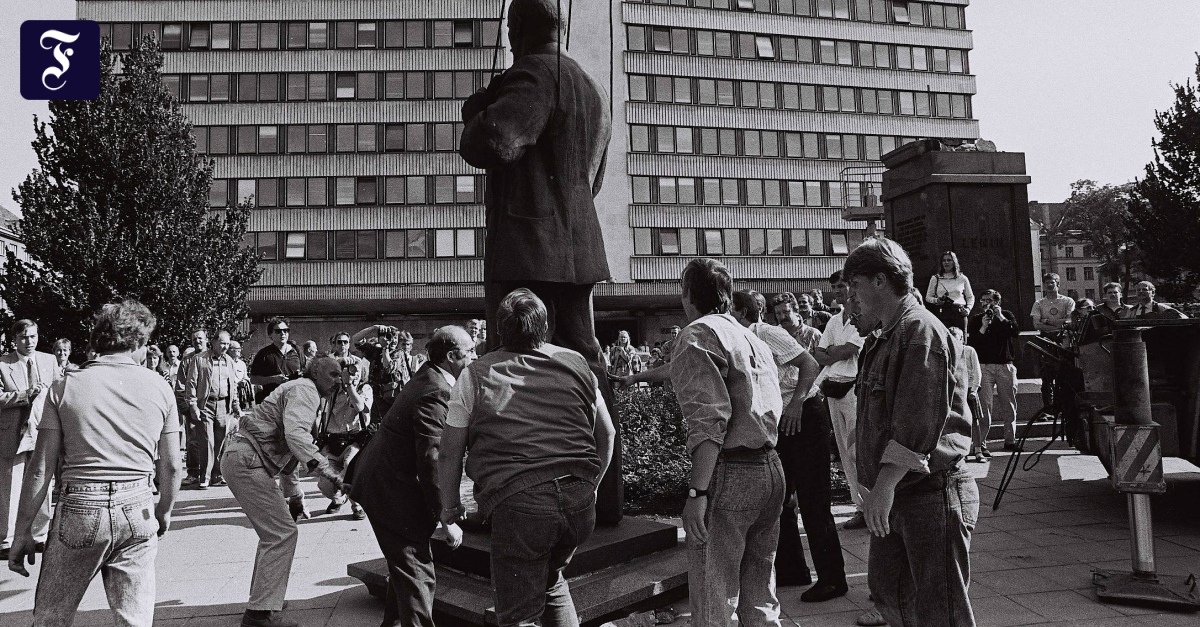 I amIn February 1989, I was standing in the aisle of Moscow’s most beautiful store, the legendary GUM, holding a plastic bag with a ruble in my hand. A short time ago, the five-ruble banknote represented a lot of money. Now I have a whole bag full of big bills, but you can’t do anything with it. Found a white lace hat with a brim and a Lenin’s head. Otherwise, the shelves are empty and the hallways are oddly spacious. GUM, built in the 1890s, was formerly known as a shopping paradise in the Soviet Union as no shortage of goods was visible. There my mother bought her the most stylish shoes when she was little.

In November of the same year, the Berlin Wall fell, and Soviet television news reported Estonia – allowed Mikhail Gorbachev Glasnost Openness Policy. The Estonian Iron Curtain also cracked. The previous year, the Supreme Soviet of the Estonian SSR had adopted a Declaration on Estonian Sovereignty. That was a step forward. However, the declaration was seen as a desire by the Communists of perestroika to simply connect the country with the Soviet Union in a new way, as if they were looking for a more acceptable way to survive in the Soviet Union, stated Estonian multipurpose cultural man Enn Soosaar. It wasn’t about getting rid of it permanently. The declaration only spoke about the Estonian SSR.

I remember paying very little attention to this issue. Instead, something remarkable happened a few months before the fall of the Berlin Wall. Something in which change has become tangible. My grandmother sewed the Estonian flag by hand and hung it on the wall in her apartment in mid-summer 1989 in Soviet Estonia. We took a picture with our Western cameras, and everyone fought back in their tears. In this family photo in clear colors, we carry the flag among us. My cousin, who was a seamstress, managed to obtain fabrics, and they were in short supply. A short time ago, the combination of blue, black and white flag colors was dangerous. Estonian artist Leonard Lapin fell under the influence of magic after he used these colors in his abstract works, which impressed people. It was then that I saw the Estonian flag with my own eyes for the first time.

The transformation that led to regaining independence had already begun earlier, in the years of perestroika. At that time, requests for papers that would have enabled me and my Estonian mom to travel from Finland to our relatives in Estonia were repeatedly rejected. For three years we have not been allowed to visit our relatives in Estonia. Instead, our friends’ invitation to visit them in Tallinn was a success. Then we traveled in secret from Tallinn to relatives in the country, and so the trip in which the photo was taken took place with the flag. Since we avoided public transportation and weren’t there any private cars, we did these secret taxi trips and paid for with Finnmark. In those years, everyday life was powered not only with western money but also with alcohol, the common currency. The yeast disappeared from the stores after the alcohol rationing known as the “Gorbachev’s Dry Law” went into effect.