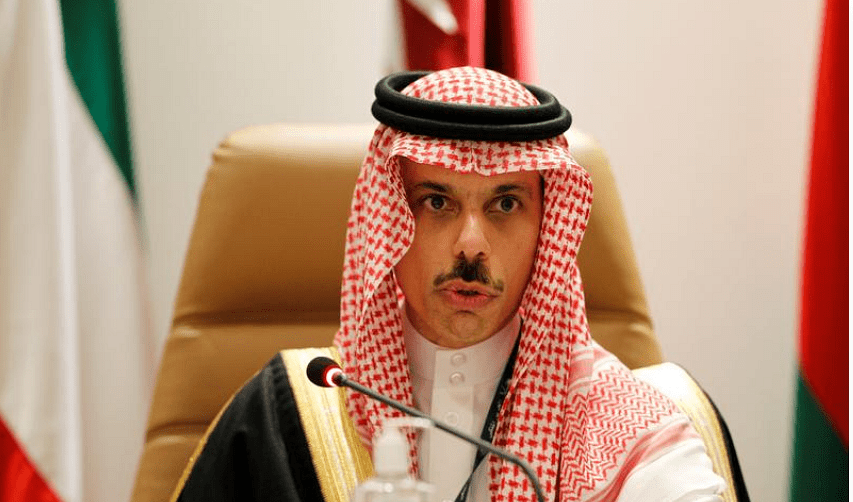 Saudi Foreign Minister Prince Faisal bin Farhan Al Saud said that Iran, which is interfering unnecessarily in Arab countries, is causing problems in the region. The Saudi foreign minister was speaking at a joint press conference with Russian Foreign Minister Sergey Lavrov. They should give priority to the people of Iran. “If we start working to improve the condition of our people, things in the region will change,” he said. The Saudi foreign minister also blamed Iran’s involvement in Syria and Yemen as an obstacle to peace there. He said that the purpose of his visit is to strengthen cooperation with Russia in all fields.

Russian Foreign Minister Sergei Lavrov said that Russia welcomes the lifting of the embargo imposed on Qatar three and a half years ago. Russia said Saudi Arabia should not interfere in the region. Consensus talks are needed between Iran and the Gulf Cooperation Council states. This will enable the countries of the region to move forward with mutual confidence, the Russian foreign minister said.

See also  Hebrew News - Gwen Newsom in Greenville is burned to the ground: "Our hearts hurt. We will be there to help the city rebuild"