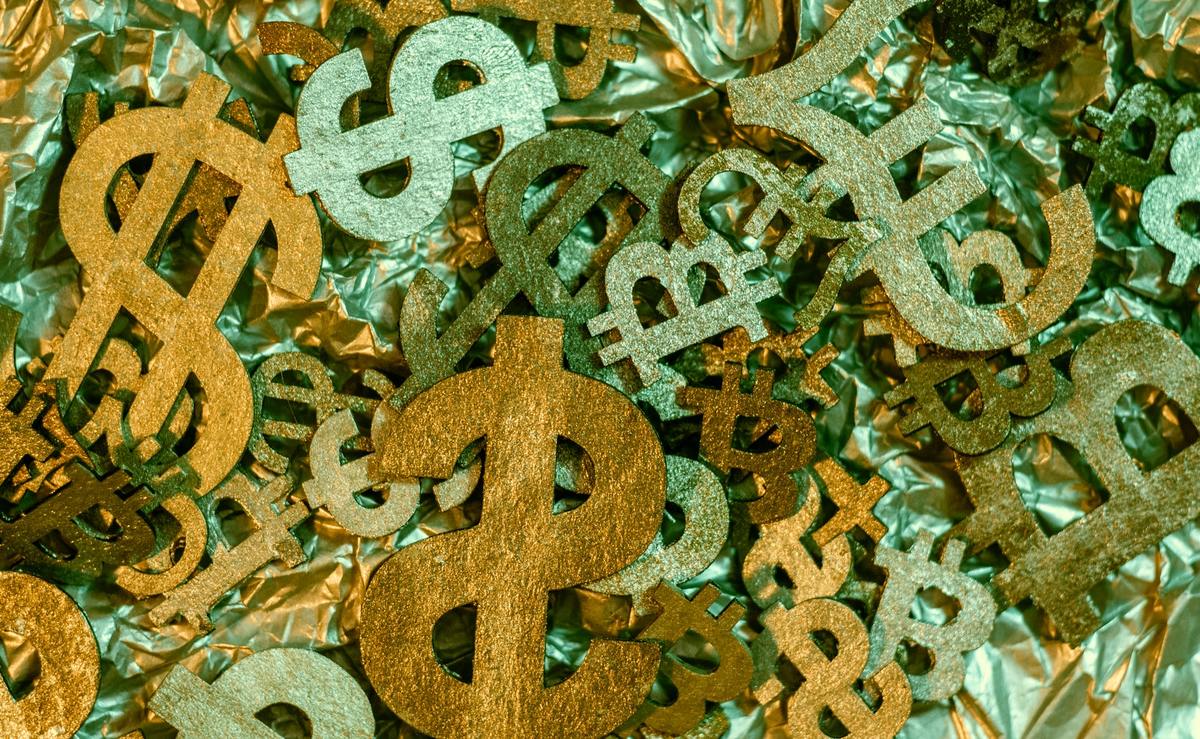 The List of the largest wealth in SwitzerlandPublished annually by the Economic Journal WithIt was first included in its sixth edition of 2021 encrypted millionaires who have made huge profits from virtual currency trading.

The The Hoffmann-Oeri-Duschmalé family, which controls the pharmaceutical giant Roche, for the second year in a row in the first place, with a fortune estimated at 35 billion Swiss francs (33 billion euros).

follow him Klaus Michael Kuhn, majority shareholder of the Kühne + Nagel . transport groupand Geneva-based French millionaire Gerard Wertheimer, one of the owners of the luxury brand Chanel, both of whom have a fortune of about 30 billion francs (28 billion euros).

The pandemic and analysis With, did not particularly affect the large fortunes, whose number doubled in the years after the 2008 financial crisis, and there are already about 20,000 residents in Switzerland with assets of more than 10 million francs (9.5 million euros).

The The total wealth of the 300 richest Swiss increased by 16.3 percent, the highest in the 30 years since the magazine began making this list.

In the case of the new crypto millionaires, Their fortunes benefited from the sharp rise in the value of cryptocurrencies Like Bitcoin, which doubled by five in the last year.

This is the case of Niklas Nikolajsen, a Dane who lives in Zug, Switzerland It’s in the list With It ranks 231st, with assets estimated at 400 million francs (382 million euros).

See also  Finland: Nokia will allow remote work up to 3 days a week and will redesign its offices around the world