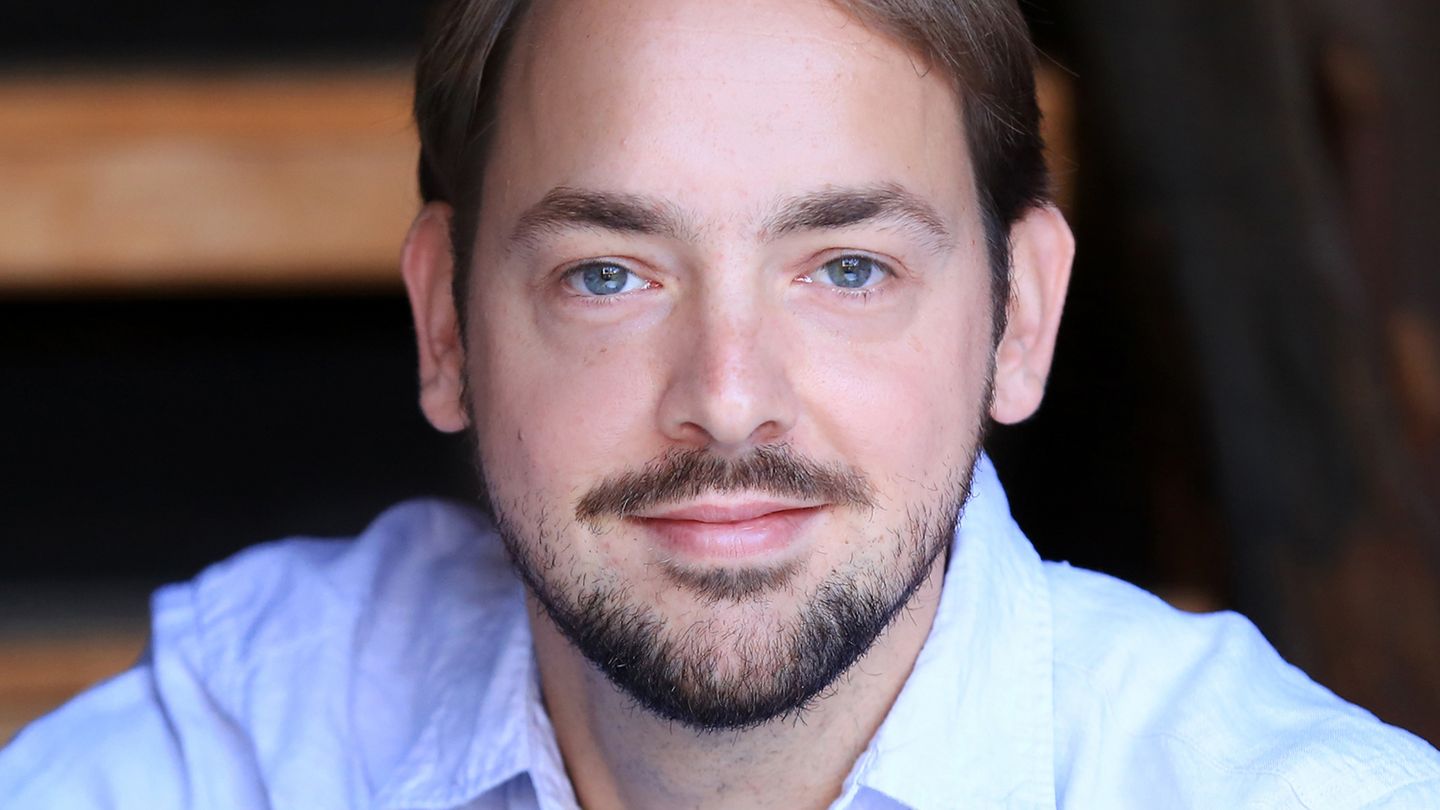 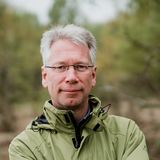 Due to the global rise in temperature, countless animal and plant species have to search for new habitats. We spoke to environmental journalist Benjamin von Brackle, who has written a book about the consequences

GEO.de: We have already heard that animal and plant species will go extinct in the context of the climate crisis. It is not well known that they escape from high temperatures …

Benjamin von Brackle: Which is amazing! Because in science tens of thousands of cases of species migrating have been documented – on all continents and in all oceans, from diatoms to elephants. On average, species on Earth move five meters from the equator each year. It reaches a height of 20 meters at sea.

Do you have any examples?

In Canada, grizzly bears advance north. There they meet more and more polar bears losing their icy habitat. The two species reproduce with each other, and it has been shown that the offspring of these so-called bears or cappuccino bears can, in turn, produce fertile offspring. Something like this would definitely happen also in other regions of the world, because not all species move in step. Within species and also within groups, the range changes at very different speeds, which leads to a completely new formation of the species world. We have yet to prepare for some surprises.

Another example: In the Arctic, beavers advance eight kilometers per year, along coasts and rivers. Scientists believe they could have colonized Alaska within a few decades. This has consequences for ecosystems, as beavers are transforming entire areas of land into landscapes of lakes, which can be clearly seen on satellite images. A positive side effect is that the newly established water landscape attracts salmon. However, at the same time, irrigation also means dissolving the soil and releasing large amounts of carbon dioxide. This, in turn, fuels climate change.

How is it in Europe?

In our latitudes, forests are a great example. At first one cannot imagine that trees “roam”. But if you look at the climatic zones of pine and spruce trees, it becomes clear that they no longer find suitable climatic conditions in many areas. This is the reason for their separation in large areas, for example in southwestern Germany. You have to retreat to higher altitudes, or to northern Europe.

What about species stuck in islands or mountains?

During my research, I climbed a remote mountain from the Andes with an American ornithologist. There, scientists observed how the ornithologist moved up to the top of the mountain, like an escalator. And at the top the first species have already disappeared. Something similar can also be expected in the Himalayas or the Alps. The Council of Biological Diversity has warned that a million species could go extinct – especially when they cannot escape climate change.

What do heights mean to people?

And the most affected are the indigenous people, some of whom built their entire culture around one type of animal. During my research, I stumbled upon Utqia’gvik, which is a place in Alaska. The Inupiat lives there on a bowhead whale. The annual rhythm revolves around these animals. But the whales are now moving their northward migratory routes. If they didn’t appear at all, that would be an existential loss for the Anubians.

What should we expect in Germany?

On the one hand, there are harmless species that spread among us, such as a bee-eater, a beautiful bird with colorful plumage. It looks a little different with the oak moth, because the caterpillars can trigger allergic reactions with their poisonous hair. Mosquitoes from tropical and subtropical regions are more dangerous, for example the Asian tiger mosquito, which is widespread in southern Germany and brings with it new diseases such as Zika viruses, dengue fever or Chikungunya. We are not ready for that. And it could cause us tremendous problems over the next few decades.

Until now, nature conservation has mainly consisted of putting some areas of environmental value under protection. Will this be sufficient for the climate crisis in the coming decades?

The network of protected areas in Europe is the largest in the world, and in Germany alone it makes up about 37 percent of the region. But if you take a closer look at it, you can see that protected areas are mostly small, isolated areas that are also mostly managed.

A scientific study has shown that by the year 2080, most vertebrate and plant species will have unsuitable climatic conditions in the protected areas in which they are found today. Often they will not have the opportunity to emigrate. Because in Germany, protected areas are often surrounded by arable land, roads and canals.

Is it conceivable to reintroduce warmer species to their traditional habitat?

This is a controversial issue among biologists. Critics warn of massive encroachments on sensitive ecosystems. If the species is moved within continents and similar ecosystems, this might make sense – as a last resort. In Australia, for example, pointed turtles have been moved, whose habitat is gradually drying up due to climate change. So the individual samples were transported 350 kilometers south. But before one turns to these methods, much can be done by expanding existing protected areas and creating corridors. Of course, the best way to do this is to slow climate change.

What is your personal conclusion about dealing with runaway nature?

There are plenty of books about the sixth mass extinction on Earth. I wanted to face this from a different perspective, one that doesn’t see nature as negative. Many species of animals and plants can interact if you let them do so. However, nature’s ability to adapt has its limits. If the world warms up too much, we’re talking about just two degrees, hundreds of thousands of species are likely to become extinct – not just, but especially non-mobile ones. In order to save them, we need a new understanding of nature and a new way of engaging with nature.

See also  Dead birds: A volcano and a point cause mass death
#Threads