American Expansion: Getting into Cuba 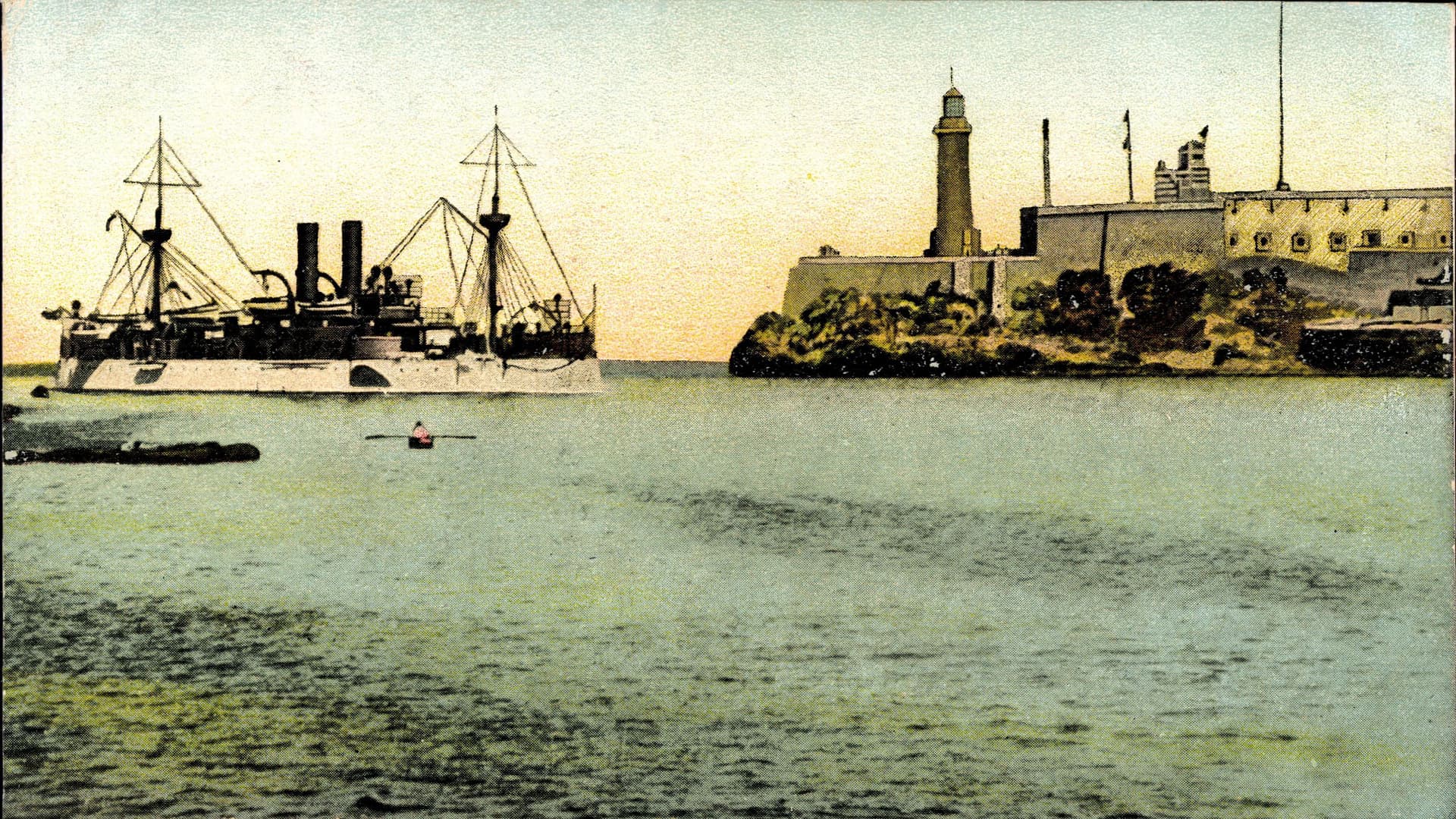 Independence should be granted to Cuba only if the island is headed by a constitutionally formed government, “Which determines future relations with the United States.”. What this definition should look like was laid down in eight sub-points, each of which had one goal: to curb Cuba’s independence in foreign policy, national debt, and healthcare. More weight is the fact that the United States has granted itself the right to intervene militarily and build naval bases. Root subsequently declared its right to intervene in its capacity An extension of the Monroe Doctrine.. Additionally, the largest sub-island in Cuba and the sixth largest in the Caribbean, Isla de los Pinos (now Isla de la Juventud), must not be part of Cuban territory. The aim was to circumvent the Teller Amendment, which was supposed to prevent the annexation of Cuba – but did not explicitly cover its neighboring islands. The island had been fueling the conflict between expansionists and anti-imperialists for years to come. Also because by 1925, Americans had bought about 90 percent of the island.

Secretary of War Root had not single-handedly set the regulations. The then military governor of Cuba and former contestant Leonard Wood and Connecticut Senator Orville Platt were co-authors. The latter introduced provisions in Congress, causing him to have the same name as the document later known as the Platt Amendment. However, it should only become an effective amendment, addition, to the Cuban Constitution.

From November 1900, a Constituent Assembly met in Havana, which had repeatedly refused to explicitly refer to US-American relations in the future constitution. Less than two weeks after the Cubans passed their draft constitution on February 21, 1901, the U.S. Congress passed the Platt Amendment on March 2. The Cubans vehemently rejected the demands of the Americans to include the addition and thus replace their newly acquired independence from Spain with dependence on the United States.

But the United States was tough. They made acceptance of the Platt Amendment a condition of troop withdrawals and formal Cuban independence. In the summer of 1901, the Cubans finally surrendered. Less than a year later, on May 20, 1902, General Wood formally handed control of the island to the Cubans under incumbent President Theodore Roosevelt. A few months later, Wood summarized how this transfer was understood in the following words to Roosevelt: “Of course there is little or no real independence for Cuba under the Platt Amendment.” Thus the country remained a “semi-protected”. An expansive test ground for the USA.

The United States intervened in Cuba four times, until 1920. Isla de los Pinos became an official part of Cuba again in 1925 after an intense conflict. Of the four planned naval bases, Guantanamo Bay in the southeast of the island still exists to this day. Since 1960, Cuba has refused to accept US rent payments, but has demanded that the area be returned because the treaty entered into force under political pressure.

A plat modification? In 1934, then-US President Franklin Roosevelt (1882-1945), a relative of Theodore Roosevelt, abolished almost entirely. Only Guantanamo Bay lease remains. Franklin D. Roosevelt deleted the amendment as part of the “good neighborhood policy”. His Good Neighborhood was a complete shift in the foreign policy of the United States. It should create confidence among the countries of Latin America and eliminate fear of US military intervention. However, the United States did not fulfill this promise.

See also  "The Walking Dead" deals with one of the greatest mysteries KINO.de