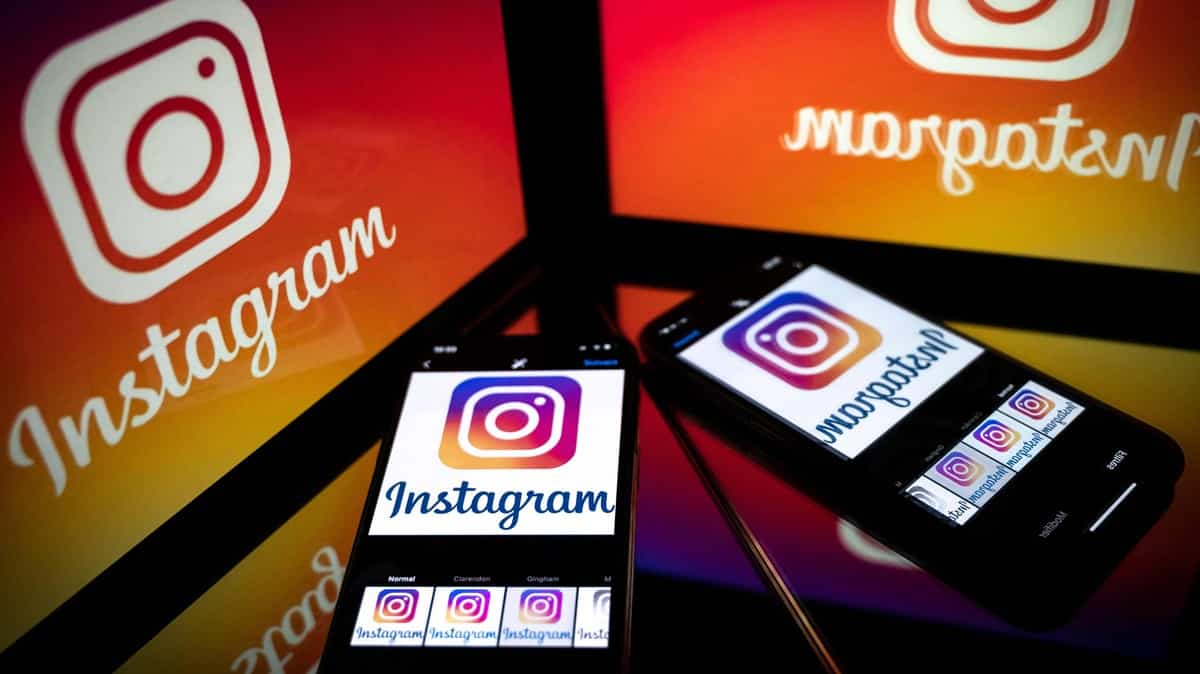 Facebook revealed this week that it had stopped more than 1.3 billion fake accounts on its platform. However, this big cleaning is far from making people happy.

Here in Quebec, many honest users have seen their account deleted without explanation.

This is particularly the case for Danny Kronstrom.

The Instagram account of this Quebecer contained a hundred travel photos and was especially popular among netizens.

He claims to have multiplied emails, letters, and phone calls to elicit explanations, but to no avail.

However, the task of mass deactivation of accounts is often performed thanks to algorithms, which makes any refuge almost impossible.

“The bot has discovered that it is not doing this: we are removing the account. These are companies that have billions of customers, but you are not a real customer because you are not paying. This is why there is no customer service. Crazy, “explains technical columnist Francois Sharon.