Herzog, the new president of Israel 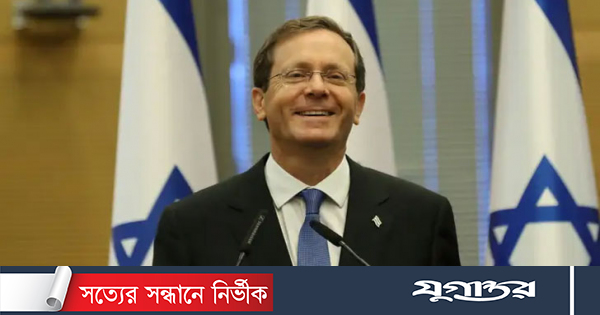 Veteran Israeli politician Isaac Herzog has been elected as the new president of Israel. The country’s eleventh president was elected in a vote in Parliament. He will assume the presidency of Israel on July 9.

In 2014, Reuven Rivlin was elected the rhetorical speaker of the country’s parliament.

The scope of the authority of the Israeli parliament’s presidency is very limited. After initially elected by parliamentary vote, the president meets with the leaders of the country’s political parties and works with potential candidates to form a government. The executive power of the state is vested only in the Prime Minister.

However, the president can declare a government amnesty for offenders; The new president’s ability to issue a pardon has become important as Prime Minister Netanyahu faces trial on charges of fraud, bribery and breach of trust.

Meanwhile, the opposition party will announce the alliance at midnight on Wednesday local time. As a result, the future of Netanyahu, the longest-serving prime minister in Israel’s history, is in doubt.

Yair Lapid, leader of the moderate Yesati party, agreed to form a coalition government with Naftali Bennett, leader of the ultra-nationalist Yamina party. They will announce the alliance at any time.

Netanyahu, who has been in power for the longest period in Israel’s history, failed to win a definitive majority in the general elections in March. He failed to form a coalition for the fourth time in that election.

Meanwhile, a case against him for corruption during his long reign is under trial. So it is only a matter of time before Netanyahu has the strength to stay forever.