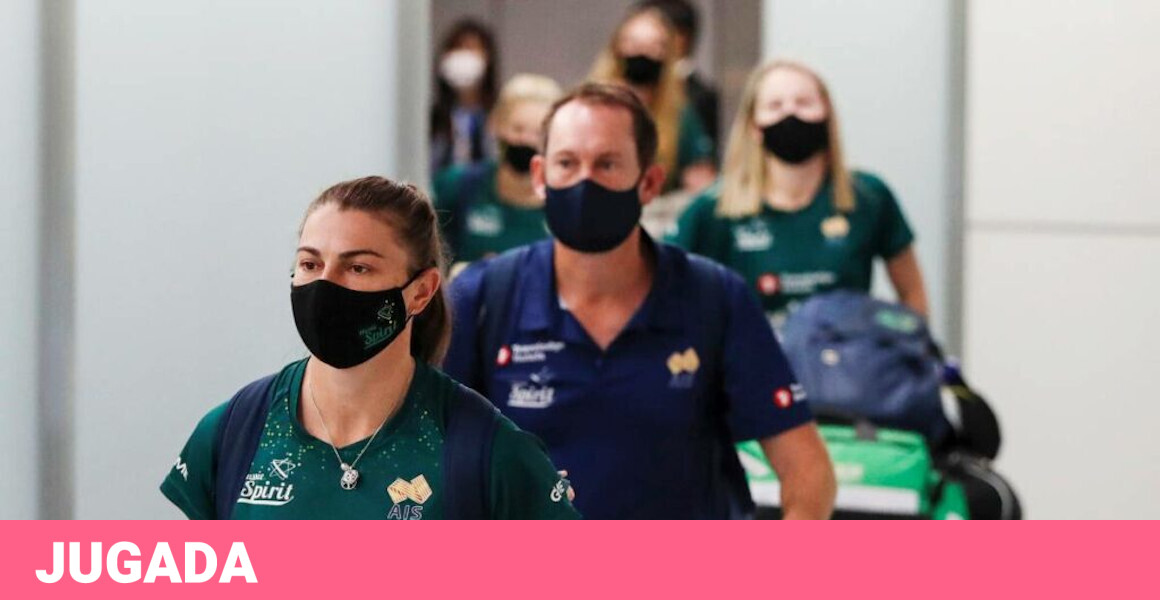 Australia’s Olympic women’s softball team arrived in Japan on Tuesday, June 1, becoming the first foreign team to travel to the Olympic host country less than two months before its opening.

The Australian team, made up of about thirty players and technical members, arrived at Tokyo’s Narita Airport and underwent a knockout blow. PCR testing is mandatory for all participants enter the country.

The team will stay in Japan for the remaining 53 days To start the games to acclimatize to the country and training. The Olympic team will remain during the first half of June in the city of Gunma (center of the country), according to a spokesman for the Japanese Minister of Executive Power, Katsunobu Kato.

The Minister in charge of the Games, Tamayo Marukawa, requested “Cooperation” of local authorities to “protect” citizens Avoid possible infections. This came in a press conference after a meeting of the government cabinet.

Before the Australian team arrived, more than a hundred local authorities canceled plans to host foreign Olympic teams before the tournament kicks off. Olympic GamesMarukawa explained that due to logistical difficulties related to the epidemic.

The IOC and Tokyo have recommended this to the national committees participating in the Olympic Games. Make your stay as short as possible In Japan to participate in this event.

In the case of the Australian softball team, one of the new sports included in the Olympic program for the Tokyo 2020 Games, its participation in it Several preparatory matches against Japanese teams Before he plays his first official match at the Olympics, which will be against Japan on July 21 in Fukushima.