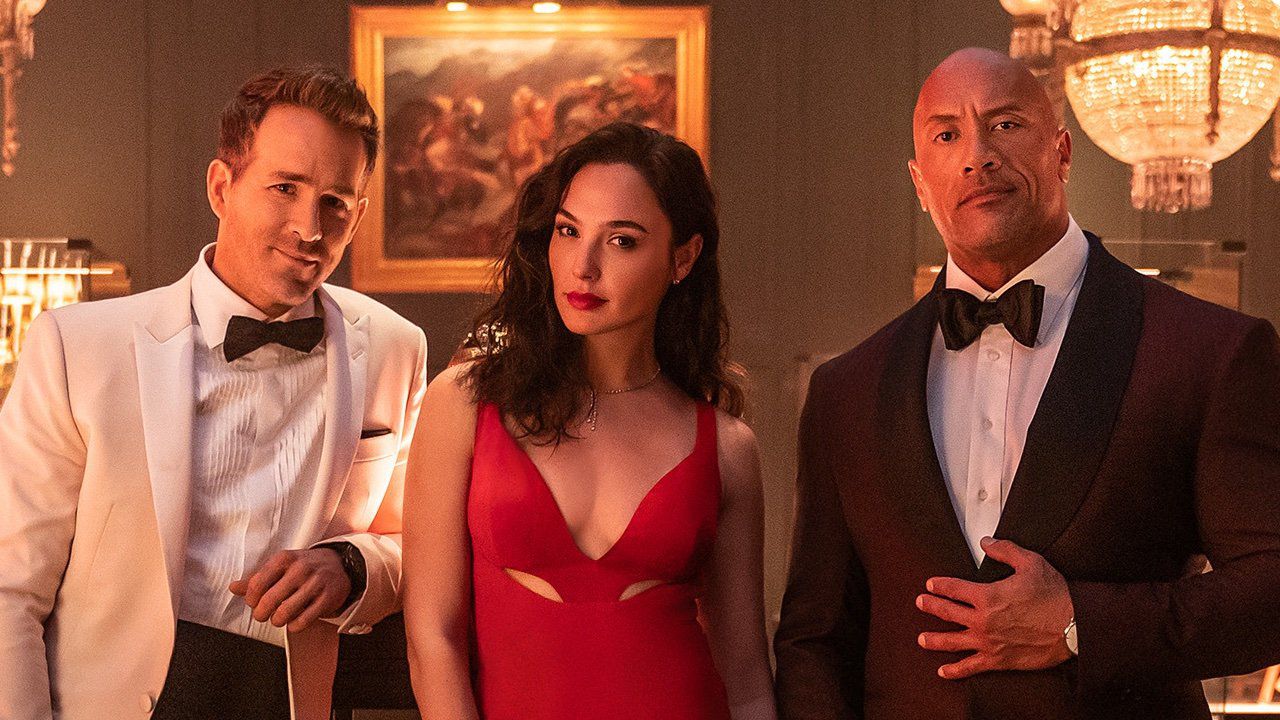 #12DaysofRedNotice It is the name of the promotional initiative for the Netflix movie that will debut on the platform from November 12th. In the first 12 days of November, to accompany the launch red noticeDwayne Johnson turns into Dwanta Claus and announces one giveaway per day on his social channels.

After various collaborations in the past few days, such as the collaboration with the American cinema chain Cinemark, thanks to which he provided popcorn, syrup and sweets to the most fortunate fans, as well as 50 private viewing parties for the film, Giveaway today in collaboration with XBoxAs you can see from the tweet at the end of the article.

in a red notice Dwayne Johnson FBI Agent John Hartley, who has to arrest one of the most important circulating fugitives, for which Interpol has issued a “red notice”, the highest arrest warrant. Wanted is a skilled art thief (played by Gal Gadot) known as the Standard Bearer. To catch her, Hartley forms an alliance with another art thief, Nolan Booth (Ryan Reynolds).

Critics’ reception of the Red Notice was lukewarm Definitely mixed opinions. We’ll have to wait until Friday 12 November to finally be able to watch on Netflix and form an opinion. In the meantime, we can try our luck on Gifts of The Rock, and check out the Red Notice trailer again.