Delta bookings increased 450% as the US reopens 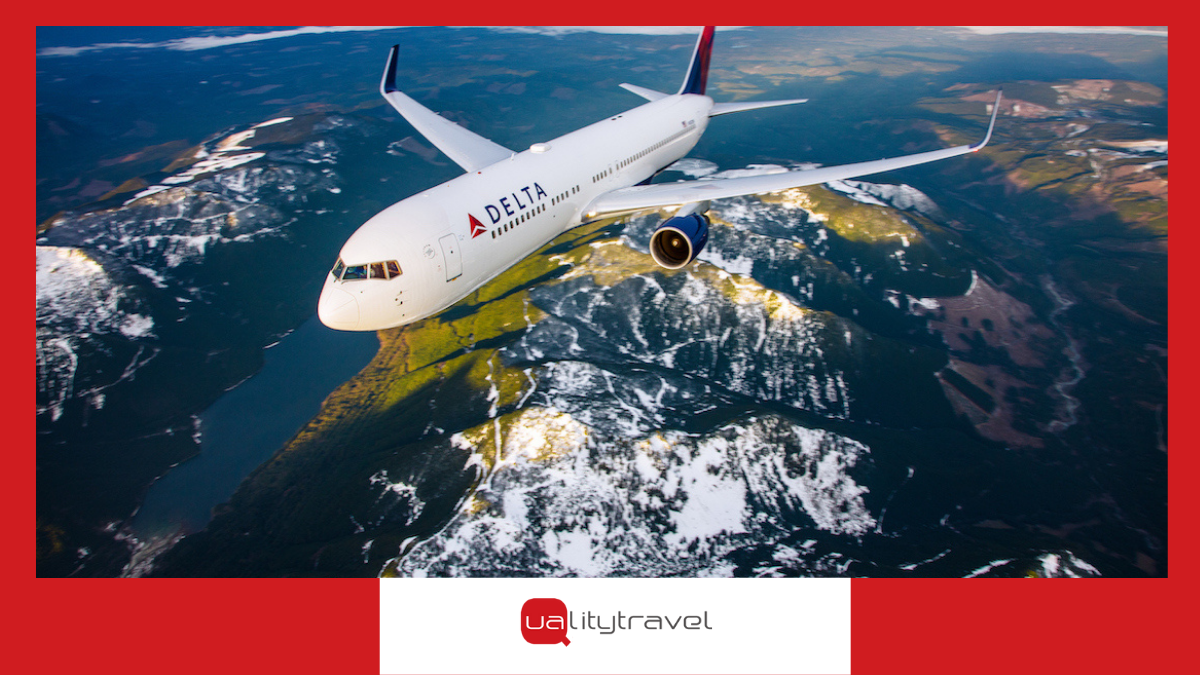 The US is reopening its borders to fully vaccinated international travelers, for example Delta Airlines Brings together families and friends who have separated over the past 20 months. In the six weeks since the US reopening was announced, Delta saw a 450% increase in international bookings compared to the six weeks before the announcement. Several international flights are expected to be fully operational on Monday, November 8, with passenger numbers rising in all subsequent weeks.
The reopening is good news for travelers from 33 countries around the world — Delta connects 10 of these countries nonstop and more through its global hubs to sync with its partners, including Air France, KLM and Virgin Atlantic. Both leisure and business travel is in high demand to popular destinations such as New York, Atlanta, Los Angeles, Boston and Orlando. In total, the company will operate 139 flights from 55 international destinations in 38 countries to the United States on November 8, offering more than 25,000 seats.
“This is the beginning of a new era for travel and for the many people around the world who have not been able to see their loved ones in nearly two years,” he said. Ed BastianCEO of Delta Corporation. We’ve seen many countries reopen their borders to American tourists over the summer, but our international passengers have been unable to fly with us or visit the United States. We are grateful to the US government for lifting travel restrictions and look forward to reuniting families, friends and colleagues in the coming days and weeks.”

See also  "I didn't think he could play that long."

Flight DL106 from Sao Paulo to Atlanta is Delta’s first international flight to land in the United States under the new rules Monday at 9:35 a.m., with dozens more flights to follow.

Atlanta Airport, home to Delta, remains its busiest international hub with 56 daily flights to 39 international destinations, followed by the most visited city in the United States, New York-John F. Kennedy, which has 28 daily departures to 21 international cities.

The reopening milestone is a boost to global economies and at the same time marks the beginning of Delta’s international business recovery. The company reported this summer that its home entertainment business in the United States had already rebounded to 2019 levels, but continued entry restrictions prevented a major rebound worldwide. In 2019, incoming international travel to the United States contributed $234 billion to export income for the U.S. economy, generated a trade surplus of $51 billion, and directly supported 1.2 million American jobs.

Foreign nationals will be able to enter the United States with proof of vaccination and a negative COVID-19 test taken within three days of departure. Unvaccinated foreign nationals can enter the United States only if they meet the criteria for very limited exceptions and adhere to post-arrival testing, quarantine, and vaccination. Passengers must also provide details to meet US contact tracing requirements. Additional information about entry requirements is available through the Delta Travel Planning Center and through official US government information.

All passengers, ages two and older, are required to wear a face mask for the duration of the flight, while Delta’s enhanced cleaning procedures remain in effect. This includes regular cleaning and disinfection of high-contact areas on aircraft and at airports, as well as electrostatic misting of aircraft interiors with a high-quality disinfectant to ensure that no surface goes unnoticed.