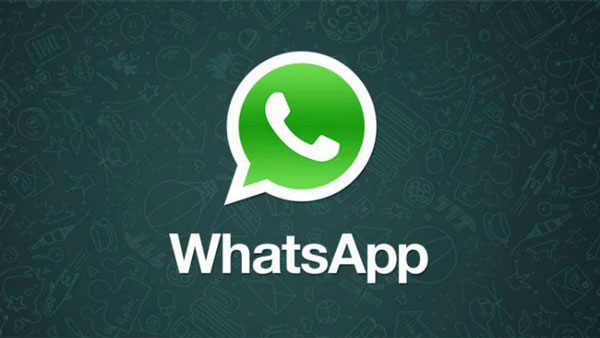 Chennai: WhatsApp announced that users will be able to explore and approve the new policy until May 15. We will not share any information with Facebook, and our main job is to protect your information, according to WhatsApp status.

Very Safe வேண்டாம் Do not be afraid .. WhatsApp has issued a new announcement ..!

It was recently announced that user conversations on WhatsApp will be monitored and passed on to other companies for commercial purposes, and those who do not agree to this will not be able to use the WhatsApp processor after February 8th.

This sparked strong condemnation, and many WhatsApp users began to switch to other processors, including signal and telegram.

WhatsApp was shocked by this, as it announced on Saturday that users can explore and approve the new policy until May 15, when it spreads false information about its new policy and tries to stamp it out.

Recently, WhatsApp made clear about the new rules that the new measure will not affect the privacy of a user’s personal friends or family.

Information about your location, including your contacts, will not be shared with Facebook. WhatsApp groups will continue to operate uniquely. You can download your data. WhatsApp said it can use the feature to hide once you text messages.

“We are aware that there has been a lot of confusion from many quarters about our recent policy. The new policy does not expand the ability to share WhatsApp data with Facebook. We are not logging anything,” he said in a post released yesterday.

Explanation to the public

Even after providing the above explanation, many people have quickly turned to other processors for fear of their personal information being leaked if they use WhatsApp. This is the first time that WhatsApp has published a case on WhatsApp to explain its concerns to the public.

Get instant news throughout the day