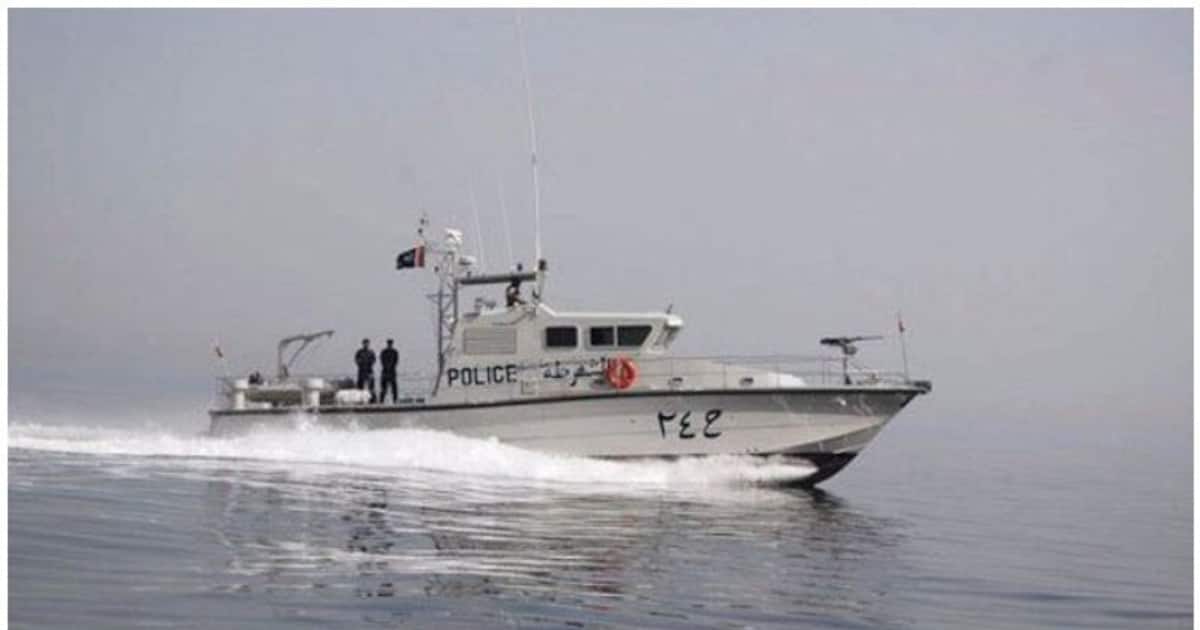 Muscat: Four expats arrested on charges of illegal fishing in Oman The arrivals were arrested during a joint operation between the Fisheries Monitoring Team in Al Wusta Governorate, the Royal Oman Police and the Omani Coast Guard.

The police arrested a group of four people from Dakhm district in the governorate. The police seized their fishing boat and other equipment. The authorities decided to deport four expatriates who are currently detained at the Hazen Center at the Royal Oman Police. The Omani Ministry of Agriculture and Fisheries said in a statement that legal measures have been taken.

The Coast Guard police led the search in Musandam Governorate, according to a police statement. A police statement said legal action had been taken against the eight Asians on board.