Great Britain calls on the European Union to be treated equally 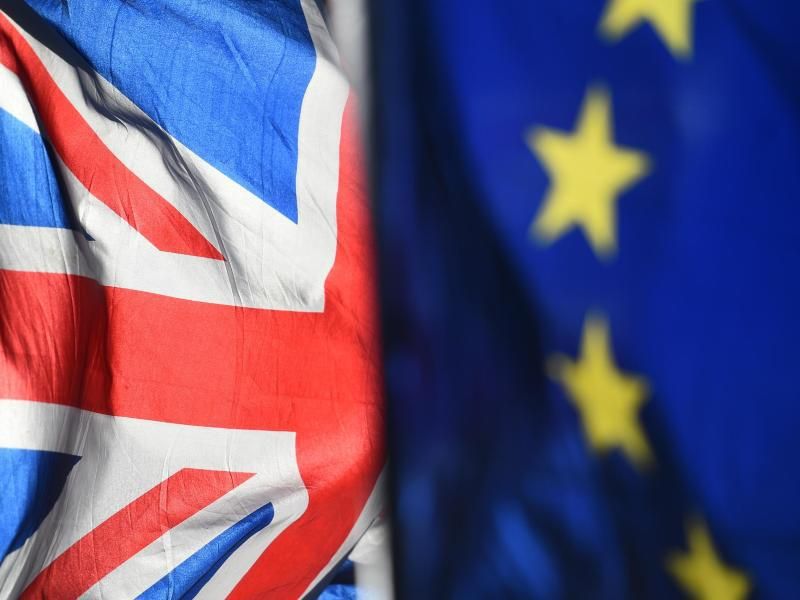 London (AFP) – Great Britain is hardening its rhetoric against the European Union in the Brexit dispute over Northern Ireland. “I hope it will cast off its remaining ill intentions against us and instead build a friendly relationship between sovereign peers,” Brexit representative David Frost urged in a guest post on the Sunday Telegraph.

Britain’s Brexit must be treated equally. The Cabinet member wrote that the EU’s actions in the dispute over vaccine exports had “undermined confidence in the Northern Ireland Protocol”.

The painstakingly negotiated protocol aims to prevent a “hard” border between British Northern Ireland and the European Union state Ireland. In turn, goods imported into Northern Ireland from Great Britain must be examined there. This creates a trade border within the UK – delivery problems arose. Great Britain questioned the protocol after the European Union imposed restrictions on the export of coronavirus vaccines, referring to the emergency clause at the Irish border, the so-called Article 16. At times, it looked as if it was accepting controls at the Irish land border.

Frost writes that the situation in the British province remains fragile. “So we had to take some temporary operational steps to reduce the disruption in Northern Ireland.” London recently unilaterally extended a transition period, during which food imports into Northern Ireland were less controlled, and also relaxed another import rule. The steps are “legal”.

“It’s about protecting everyday life in Northern Ireland to ensure people have packages and can buy their usual supermarket groceries,” Frost stressed. “Without this imminent disruption, we can continue our talks with the European Union for a constructive solution to the difficulties arising from the protocol – and we want that too.”