Government Failure in the Netherlands: A Place for Wilders 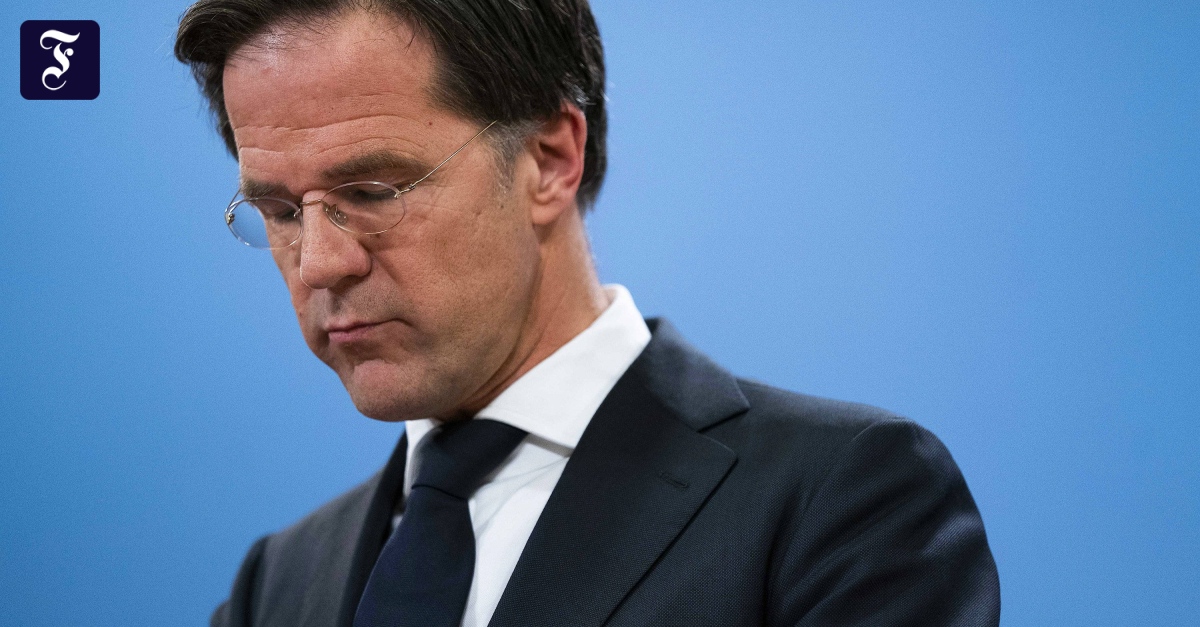 DrWith only two months left before the regular parliamentary elections in the Netherlands, the resignation of the Rutte government will have little impact. As director, she must end her term without major political turmoil, which is not bad news for the citizens of the country in light of this pandemic. The Dutch, who like to see themselves as freedom-loving but well-organized people, have found no ease in dealing with the virus compared to other countries in Europe; At the moment, they are troubled by the delay in the start of vaccination.

Politically, the scandal in question affects longtime Prime Minister Mark Rutte only indirectly, even if he now suffers from the stigma of resignation. His liberal bourgeois clients should not have too many points of contact with the environment of low-income parents who were wrongly accused of social fraud during the era of ex-minister Rotis.

It will be even more difficult for the Social Democrats, whose ranks the minister came. You will struggle to defend the common people in the upcoming elections. The fact that right-wing populist Geert Wilders is trying to rally these voters is not surprising and represents a huge problem facing many Western societies: Weak social democracy creates space for nationalists.