Gorgeous watercolor brushstrokes: an astronaut takes a picture of Australia from space 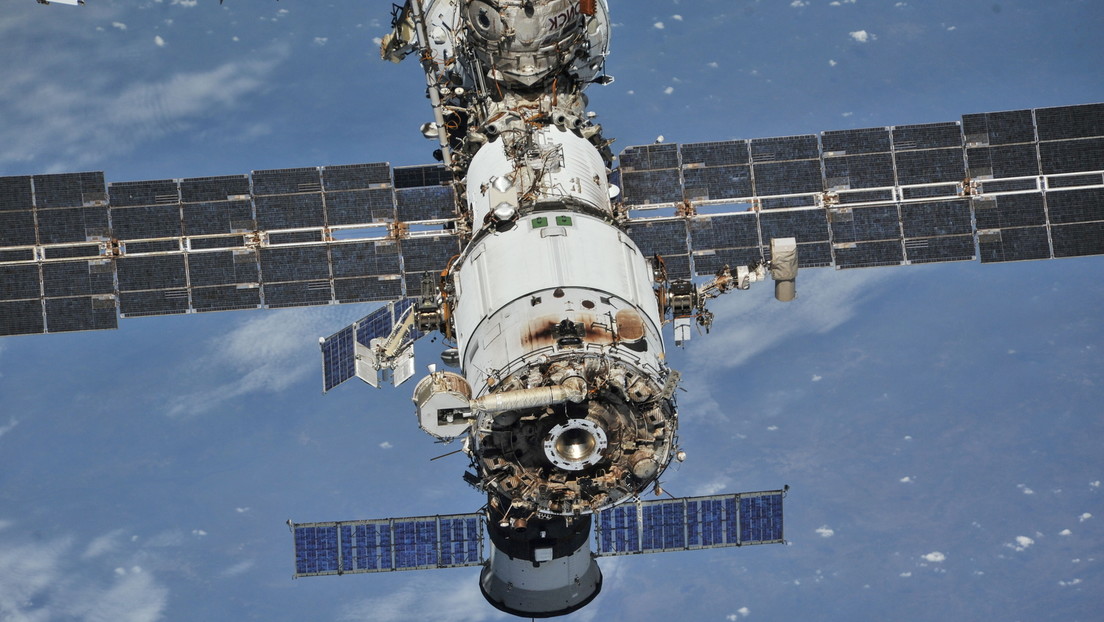 The image was taken from the International Space Station by a French astronaut.

They were many images that depicted our planet from different places in the solar system. However, no matter how many photos are seen from space, one does not cease to be amazed: on Sunday, a photo taken by a French astronaut showed a landscape of Australia as if it had been painted in watercolor.

The image is from the International Space Station (ISS) and posted by ESA astronaut Thomas Pesquet. “Back in Australia with its increasingly amazing landscapes. Do you see fractal images too? […] I see fractals, watercolors, and more,” wrote an ISS crew member.

Back in Australia with the most amazing landscapes ever… Do you see fractals too?#MissionAlphapic.twitter.com/g86DbfI5Qf

Former Russian cosmonaut subscriber Night photo of Cumbre Vieja volcano on the Canary island of La Palma (Spain), which was about two weeks ago I enter erupt.