Goodbye to the voice assistant “OK, Google”? | There may be changes soon and this step will not be necessary 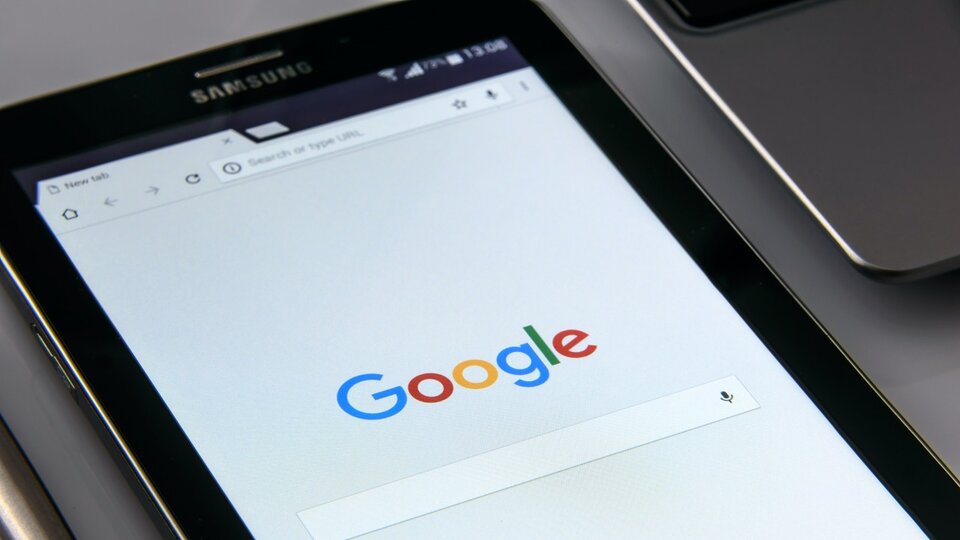 google browser It could launch a new feature of the voice assistant. What is new is that it will allow skipping the saying step “ok google” to activate the tool. It was announced by the portal 9to5 Google.

Apparently, the name of the new function will be “Quick Phrases” and It will allow you to ask questions or comments that the device with the Google voice assistant will be able to instantly recognize to perform actions. For example, when asked about the weather or time of day, the assistant will reply without activating it with “Ok, Google” or “Hey, Google.”

From April of this year Google will be working on the new functionality, codenamed “Guacamole”. His abilities seemed limited to silencing alarms and timers, or answering phone calls through direct voice commands. Their options for use were increasing and they are now called “sauces”.

Specifically, these “sauces” include the ability to ask about the weather or set alarms and timers, rather than just silencing them. commands will be Now “Audio Shortcuts” is during the testing stages, so it’s not yet clear what official name it will have at launch.

Commands will be set through the voice assistant menu. For them, users will have to select the action to perform and then put in the exact statement needed to perform the operation. Google will offer a number of recommended options to make setup easier.

So that the gadget is not activated during a conversation or when it is not requested, Voice Match technology will be used. With it, the configured device recognizes only the audio previously associated with the device. Usually the voice of the owner is the same.

The job can include working in conjunction with external applications. In this way, direct commands that allow tasks such as opening an episode of a series on Netflix or starting a Spotify playlist can be performed.. In addition, there is the possibility to connect the function to other devices that also use the Google Assistant. It remains to be seen when Google will announce the new feature and which devices.