Global economic recovery: what are the scenarios? 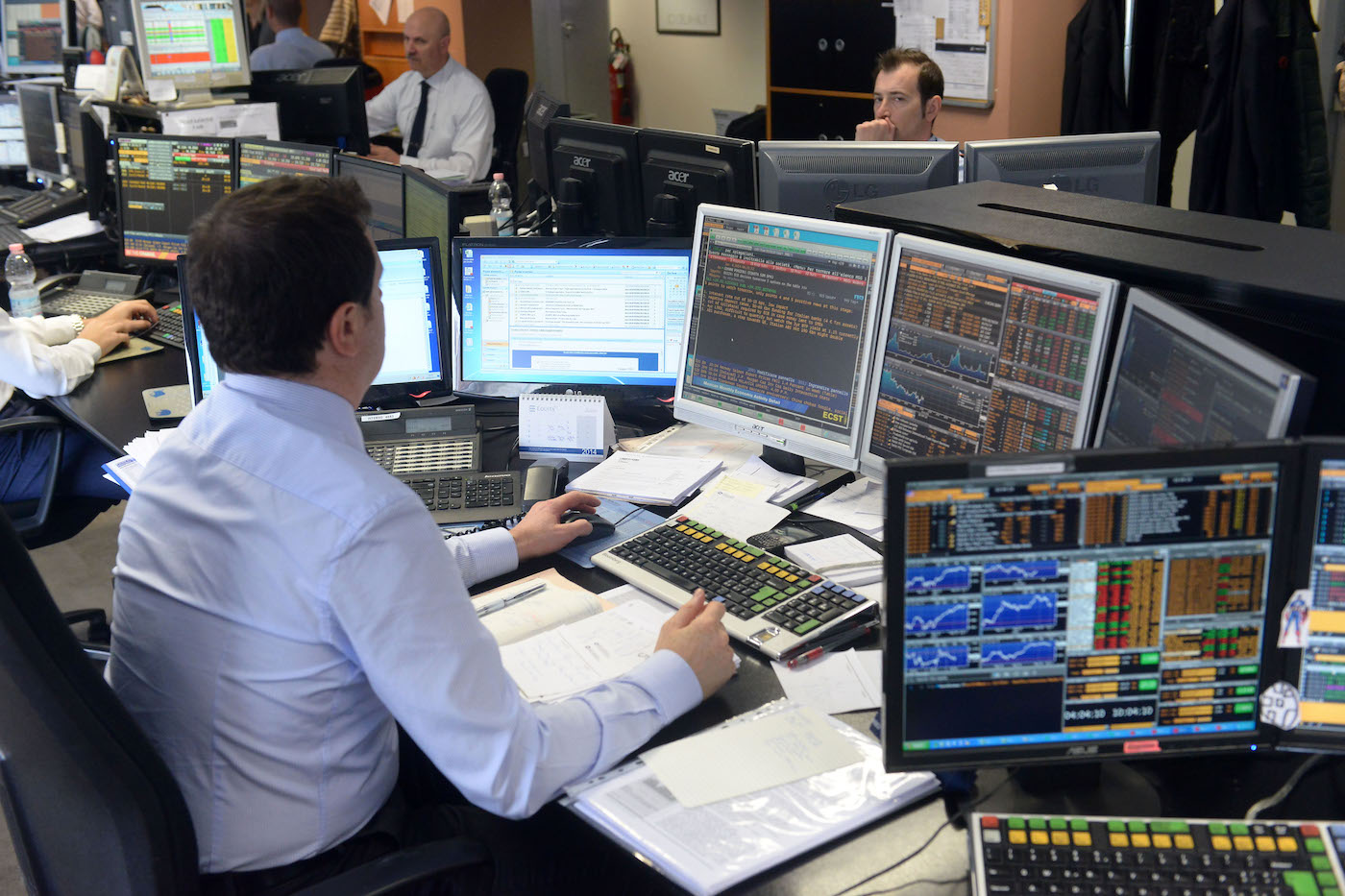 A word from the expert posted:
51 minutes ago

The global economy is expected to grow by 6% this year, but investor concerns remain.

[Webinar free] – Courage to be free – How to earn 50 euros from home everyday instantly.
Welcome to freedom. – Register now for the free webinar here

The synchronization of fiscal and monetary policies, the acceleration of the vaccination campaign and the gradual reopening of economies, have allowed a strong recovery of the global economy, albeit at different speeds in different countries.
countries and sectors of activity.

As explained by Jean-Luc Heffert, President and Global Director of Investments at La Française AM, according to the latest forecasts of the International Monetary Fund, the global economy is expected to grow by 6% in 2021.

This scenario was gradually observed to the upside in developed countries while remaining essentially unchanged in emerging countries, at 6.3%.

As for China, once a leader in global growth, it is now dealing with a slowdown in its business at a time when the epidemic appears to be returning and efforts to recover are waning.

In the United States, the Joe Biden administration allocated $1.9 trillion to the economy in March 2021 (equivalent to 9% of GDP), in addition to the $900 billion stimulus plan announced in December 2020. Additional tax stimulus measures are expected in second half of 2021.

At the same time, the European Union began distributing funds from the €750 billion “Next Generation EU” recovery plan, most of which will be issued in the period from 2021 to 2023.

The beneficiary countries have a reform and investment plan in line with the EU’s climate and digital transformation goals.

Focus on the Federal Reserve and the European Central Bank

However, according to Jean-Luc Heffert, president and global director of investments at La Française AM, the Fed is actively communicating and preparing the markets for a decline in asset purchases by the end of the year.

This is already happening in the UK, Canada and Australia, where central banks have decided to scale back their asset purchase programmes.

When it comes to emerging countries, in some cases they are in a more complicated situation.

Therefore, the central banks of Brazil, Russia, Turkey, Hungary and Chile have raised their benchmark rates as a result of inflationary pressures related to the commodity recovery, but in the absence of mass vaccination, their economies continue to suffer from health constraints. .

For now, the biggest concern for investors remains the health risks, which are fueled by the increase in cases in the United States, delays in the vaccination campaign, and the low efficacy of the alternative delta vaccine.

The “zero-Covid” strategy of some countries (Asia, Japan, Australia and New Zealand) could lead them to find themselves in difficulty and jeopardize new global production chains. So we should expect a downward revision in growth, particularly in China and the US.