From Macron to Merkel: “Dialogue with the Taliban” 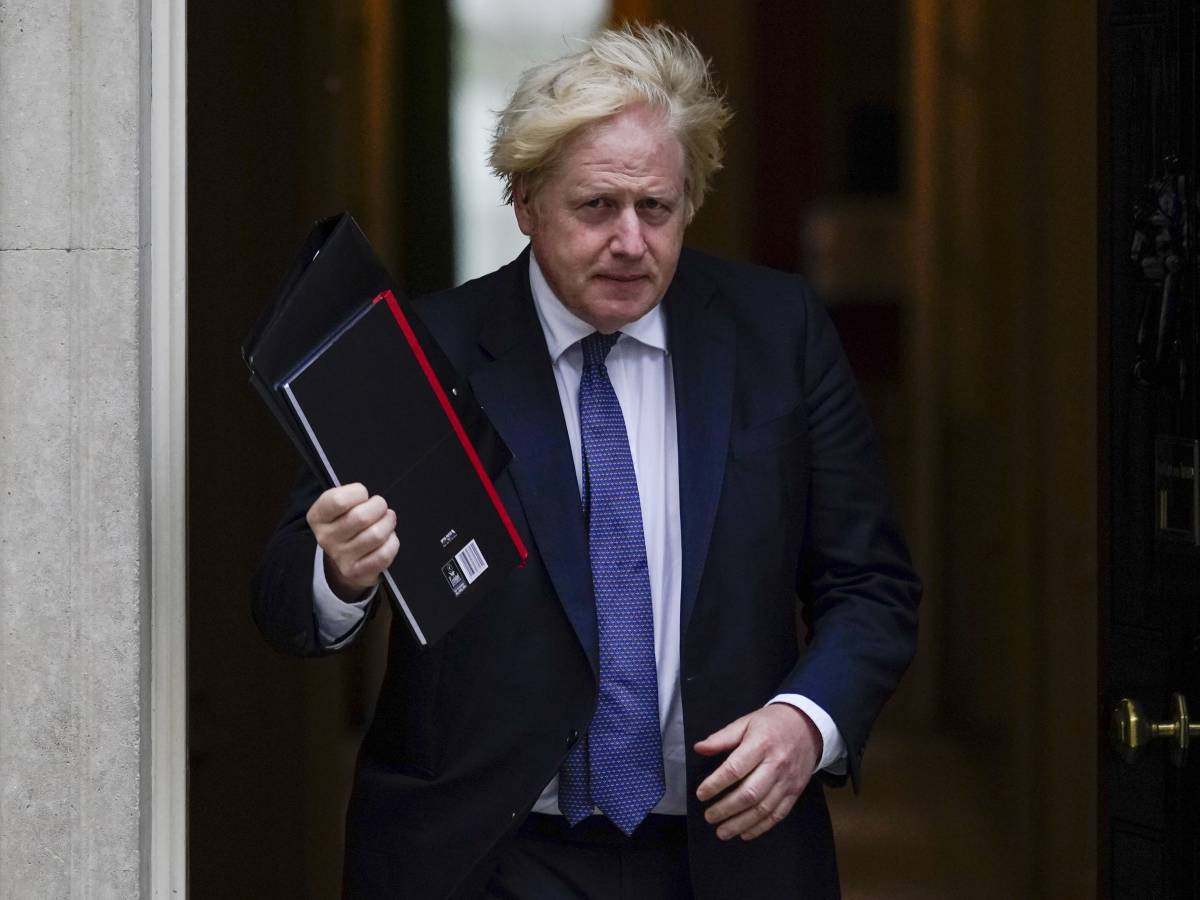 Europe believes the unthinkable: a dialogue with the Taliban to maintain the idea of ​​a humanitarian corridor to rescue Afghans who, cooperating with NATO forces, would be persecuted at home and therefore want to leave ‘Afghanistan’.

Among the first to move, French President Emmanuel Macron, speaking from Baghdad, announced at a press conference held at the end of a regional summit, the start of talks with the new masters of Afghanistan “for the protection and evacuation of Afghan women and Afghan women ». The tenant of the Elysee spoke about a kind of Qatari mediation that it has , in the context of its discussions with the Taliban, the possibility of “regulating air transport operations.” Macro also emphasized that France would remain in Iraq even if the United States withdrew. Whatever the American option is, we will maintain our presence to fight terrorism in Iraq as long as Iraq requests it. The French president said ” We have the operational capabilities to ensure that presence.”

The relationship with the Taliban was also the subject of a phone conversation between British Prime Minister Boris Johnson and German Chancellor Angela Merkel, about which we have news thanks to a Downing Street spokesperson’s report. The BBC quoted a London spokesman as saying that the two leaders “decided to work with the rest of the G7 countries to implement the roadmap to deal with any new Afghan government.” He added: “The Prime Minister stressed that any recognition and commitment with the Taliban must be subject to the fact that they allow the safe passage of those who want to leave the country and respect human rights.”

Leaving some hope of an opportunity for dialogue with the “Students of the Qur’an” is the fact that their representative leading negotiations with the United States, Sher Mohammad Stanikzai, has announced that under the new Afghan government, the country’s borders will remain open to those who want to leave, even after the Americans withdraw, The last westerners to leave the country of kites. “These people, with valid and legal documents, can leave the country or enter,” Stanikzai explained in a television interview.

So Italy remains the only major European country that has rejected that dialogue with the Taliban which was considered a kind of “necessary evil” even by powers like China and Russia, and both, behind the facade of respecting the country’s independence, they actually see an opportunity to do business and expand their influence in Afghanistan.