Germany welcomes the US move on corporate income tax as a “big step forward.” 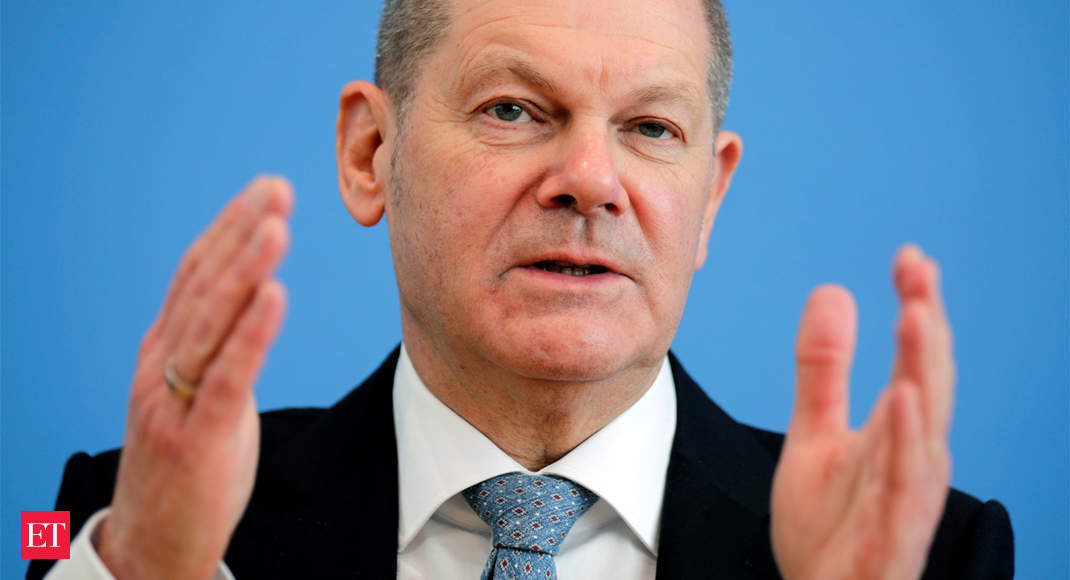 “The American support gives this initiative strong winds,” Schultz told reporters, expressing his hope that an agreement would be reached this year.

This optimism comes a day after Treasury Secretary Janet Yellen announced that Washington is paying the G20 for a minimum global corporate tax, declaring that the interconnected global economy has led to “a 30-year race to the lowest corporate tax rates.”

“Together, we can use a global tax floor to ensure that the global economy thrives on a level playing field in taxing multinational corporations,” she said in a speech to the Chicago Council on Global Affairs.

Finance ministers from the Group of 20 major economies are expected to discuss the proposal at a hypothetical meeting in Italy on Wednesday.

A Treasury official told reporters that the goal of the G20 is to propose a global minimum tax by July, and that President Joe Biden’s administration can amend its legislation, if necessary, to reflect US tax minimums in line with the international plan.

The G20 agreement will strengthen ongoing negotiations in the Organization for Economic Cooperation and Development (OECD) on global minimum taxes to protect all members from the erosion of tax revenues.

“I am confident that with these corporate taxation efforts we can end the race to the bottom,” said Schultz, describing Yellen’s support as “a big step forward.”

“It is realistic now that we reach an agreement this year,” he added.