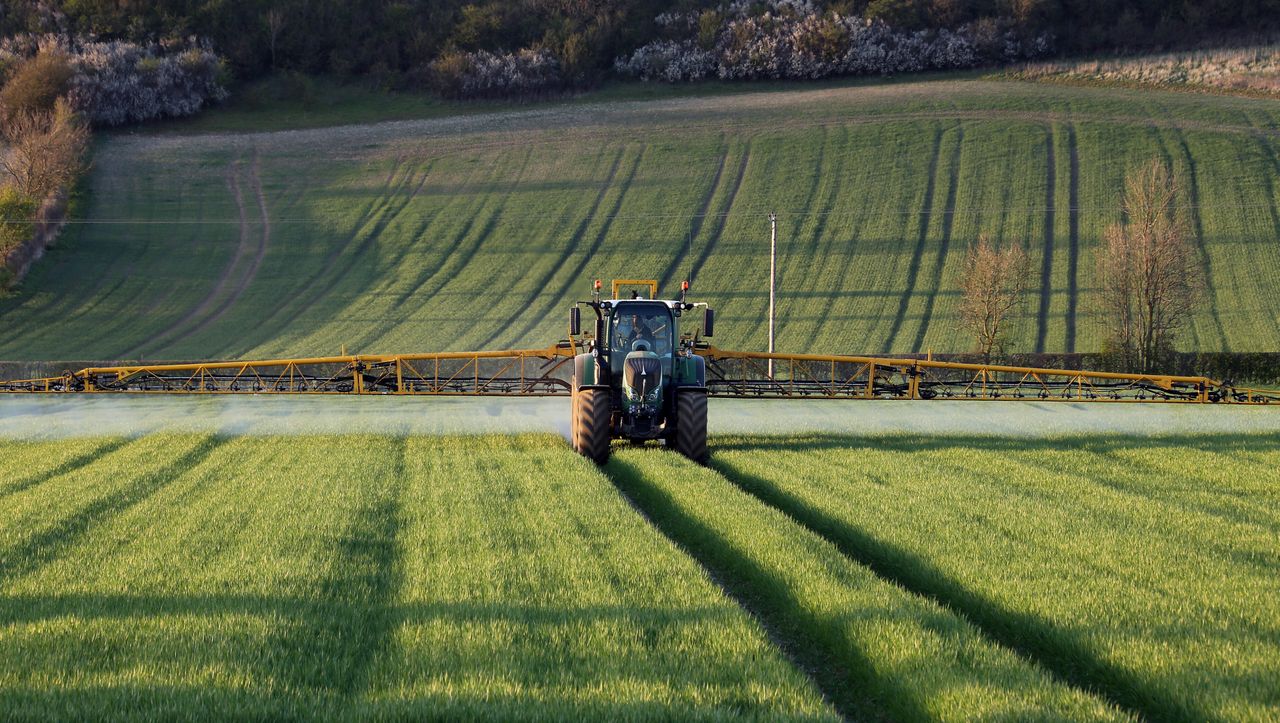 In June, the UK’s Department for Environment, Food and Rural Affairs (Defra) can relax strict rules for the cultivation of some genetically modified plants and animals in England. Prime Minister Boris Johnson announced in 2019 after his election that “the UK life sciences sector will be exempt from genetic modification rules”.

A decision is expected on June 17, it is reported “Mag of Science”. However, the change will initially apply only to England. Scotland, Wales and Northern Ireland regulate the cultivation and marketing of GMOs independently and have been reluctant until now.

Specifically, it is about easier cultivation and easier commercialization of plants and animals, whose genes have been precisely modified with the help of new technologies such as Crispr gene scissors. Existing genetic material is adapted through target mutations – similar to what happens randomly in reproduction. It is not later possible to know how the plant or animal was changed.

“We have no reason to believe that these plants pose a greater risk than those made from conventional breeding,” said Angela Karp, director of Rothamsted Research, the UK’s largest agricultural research institute, according to a media report that ignores the so-called genome. Modify plants.

According to the UK policy amendment, detailed applications, pre-field testing and commercial approval of such plants in England may become obsolete.

In the European Union (EU), which has since left Great Britain, other rules also apply. In 2018, the European Court of Justice (ECJ) ruled that genetically modified plants, like all GMOs, are subject to the EU’s strict genetic engineering law, and therefore can only be grown after a thorough and lengthy examination and only sold with labeling.

The European Union is also discussing the issue of regulation

Biotechnologists hope the prospect of mitigation in Great Britain will give them a boost to research into new plant species. For example, they are working on cultivars that can better adapt to drought or heat or that can better repel pests so that you don’t have to spray as much.

In the USA and some other countries, the rules for genetically modified plants are already more flexible than in the European Union.

“Although it’s hard for me, I have to say Brexit is paying off at least in one area,” Jonathan Jones, a plant biologist at the University of Cambridge’s Sainsbury Laboratory, told Science Mag. Tina Barsby of the National Institute of Agricultural Botany said the new rules could be “the biggest political breakthrough in plant breeding in more than two decades”.

However, critics worry that plants or animals that are resistant to pests, for example, may further intensify farming or spread widely in nature and displace other species. In the discussions on this topic, there is still a lot currently about building trust and dealing with opportunities and the limits of technology.