Two orcas spotted off the beaten track in southwest England 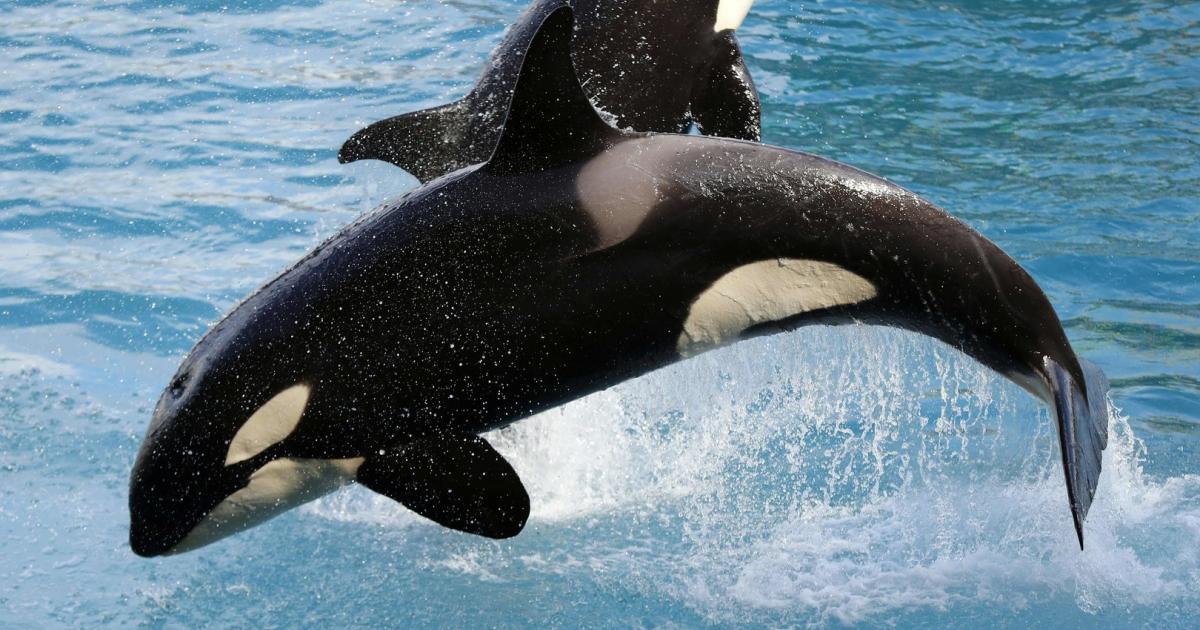 Two orcas are seen off the southwest coast of England. According to experts, this is the first time that animals have so far appeared in the south of the UK. Orca whales, which scientists have named John Coe and Aquarius, have been spotted by members of the Cornwall Wildlife Trust near the Minack Theater at the southern tip of Cornwall.

They can be recognized by the shape of their dorsal fins, slits, and colored spots near their eyes as well as on their backs. “This is the first official Orca record in our databases and associated images in more than a decade,” said Abby Crosby, the organisation’s marine conservation officer. And it called for more efforts to be made to protect animals at risk of overfishing, fishing nets and toxic chemicals.

Orcas are indigenous to British waters. However, so far they have only been seen in the north. It caused a stir in April 2018 when a group of six orcas appeared in the Scottish River Clyde and reached the Glasgow suburbs.

Gray whale in the Mediterranean

It happens again and again that giants of the seas get lost. A gray whale recently appeared in the Mediterranean Sea.