GDP could fall by as much as 20% this year 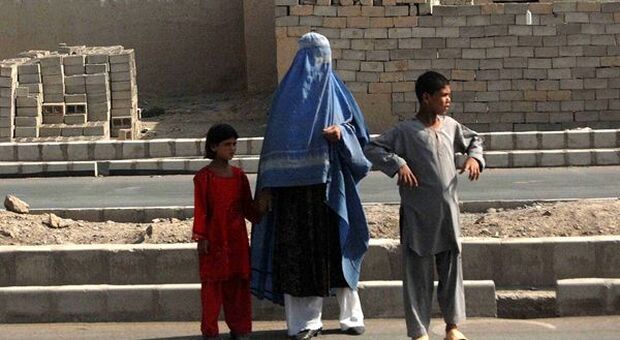 (Teleborsa) – Afghanistan’s GDP could fall by as much as 20% this year – In parallel, its currency is deteriorating further – after the Taliban took control of the country. This is supported by a new report from Fitch Solutions, which focuses on the fact that the support and foreign aid that the Middle Eastern country has been dependent on in recent years could fade in the coming months. In recent days there have already been signals to this effect: the International Monetary Fund decided to freeze funds for the country, while the Biden administration froze the assets of the Central Bank of Afghanistan located in the United States.

“The economy is likely to contract sharply this year. Countries that have faced similar conditions like Myanmar and Syria have seen their GDP decline. About 10-20%. Which also cannot be ruled out for Afghanistan,” Anoeta Basu, head of Asian countries risk management at Fitch Solutions, told Reuters. “.

“Already some data from the United Nations indicates this Aid would have fallen at least 20% from 2020 levels in 2021 after the US leftBut that did not take into account the Taliban invading the country so quickly.” According to Basu, the Afghan currency – which has already fallen more than 7% this month against the dollar – could fall further, while not even in hyperinflation can be left out.

“The Taliban will not be poorBasu also told Reuters: A UN report estimated that they earn up to $1.6 billion annually, mostly through illegal channels, which could be well institutionalized. Region. For its neighbours, the immediate risk to the credit profiles of political uncertainty in Afghanistan is associated with potential influx of refugeesThe rating agency wrote on Monday, noting that Pakistan may see the largest influx of refugees.