The biggest concern is for Archie 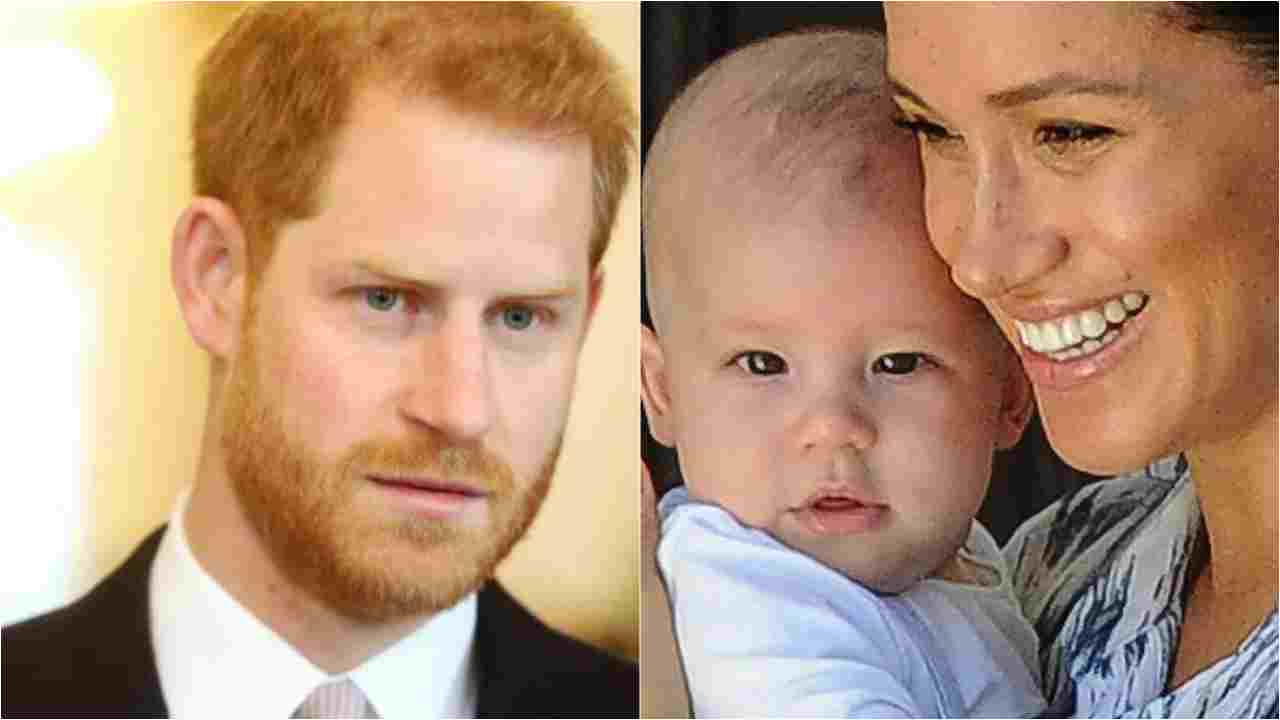 everybody (inside and outside the royal house, inside and outside the united kingdom) They hold their breath as Prince Harry finishes the last few things before publishing his memoirs. Many inside Buckingham Palace begin to sweat, thinking about what the consequences of some of the discoveries contained in the pages of the book could be. But the worry – from what emerges – is also for little Archie, the Prince and Meghan Markle’s son.

Will the new book bring trouble to Archie?

As one real affairs expert said, the book might pose some problems for Archie. Not now that he’s still young But when he grows up, in a few years, he realizes what his father did.

Meanwhile, Harry reached out to Pulitzer Prize-winning J.R. Moringer, who helped him as a ghost writer. Although many have asked him to contact the older members of the royal family, It seems Prince Harry is well-meaning not to do so and to publish his autobiography as soon as possible.

It is a real desire for revenge that drives Prince Harry, who has always been considered a kind of “black sheep” of the family. Moving to the United States will only exacerbate the situation, especially after her now historic interview with Oprah Winfrey a few months ago, during which she accused members of the royal family of racism.

Eric Schaeffer – an expert on royal affairs – has stated that the book is likely to examine issues of conflict not only with Buckingham Palace in general, but also with his father, Prince Charles. And according to the royal commentator, this might be a problem for him, too: If it’s true that life is a circle, who says Archie wouldn’t do the same to him one day?

But at the moment Prince Harry appears to be acting as if he has a clear conscience.

And before Archie can behave unpleasantly with him, several more years will have to pass (and in any case, it is not excluded that Harry learned from his father’s experience to behave in a more appropriate way).