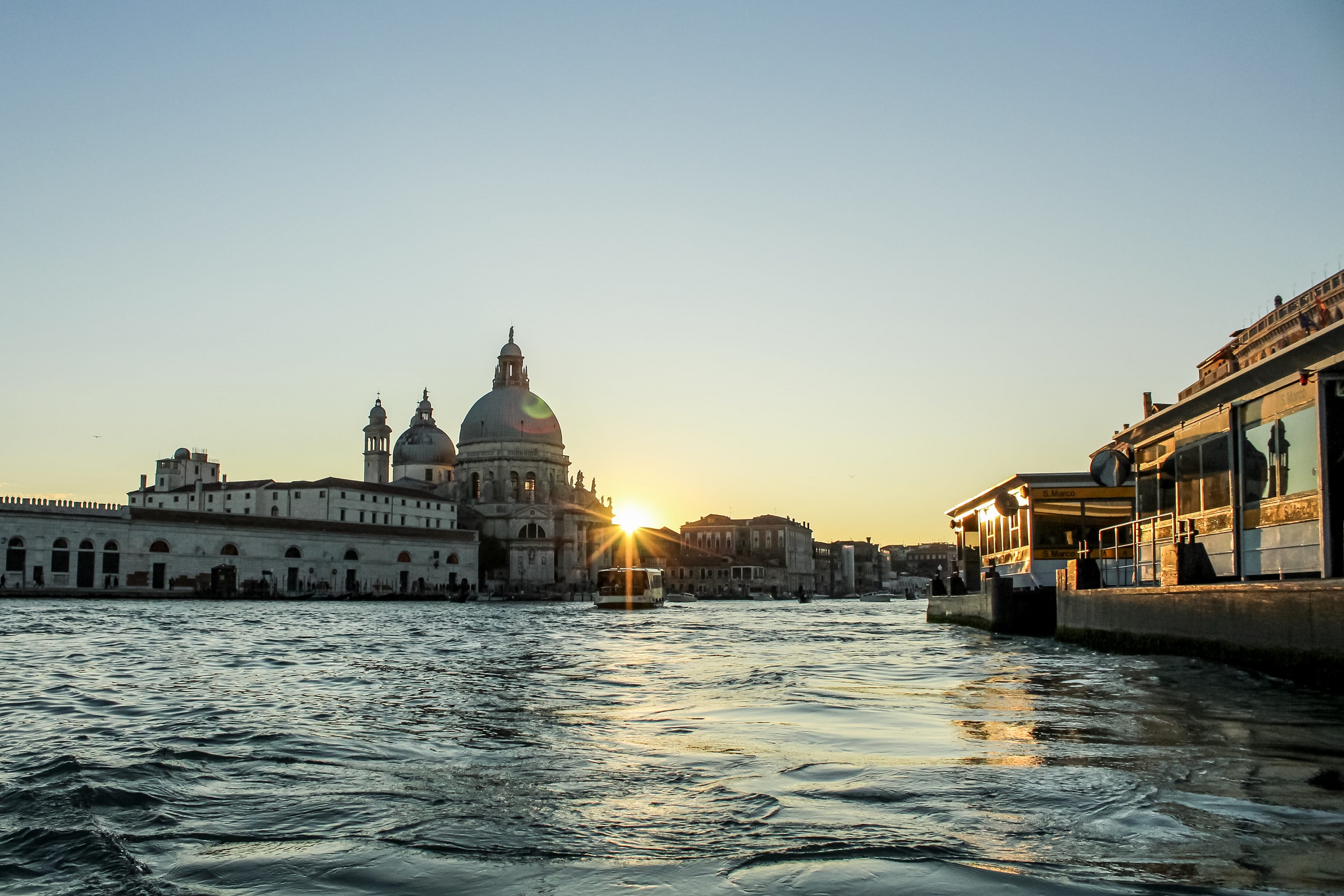 Meeting today and tomorrow in Venice between the 20 ministers of the economy of the group: the summit focuses on the final agreement on the global minimum tax that fights tax havens and redistribution between countries including climate among the issues on the agenda.

The G20 Economic Ministers’ meeting started today in Venice. high on the agenda, Global minimum tax of 15% on the income of multinational corporations and the redistribution of revenue among countries in which large groups operate and have users. After the agreement at the headquarters of the Organization for Economic Cooperation and Development reached on July 1 between 130 countries, Venice It should be just a formality, but we are still discussing ratios, i.e. between those that are trending up and those that go down. The reform is expected to come into effect from 2023 and could guarantee states revenue of about $250 billion annually. The agreement, which is still incomplete and whose details will be discussed in the coming months, however الأشهر A strong signal for a return to pluralism, even if the US and the EU are still different in terms of web tax. The US, home to major network giants like Facebook or Google, wants to scrap the web tax in effect in many European countries (including Italy) while introducing global minimum taxes, while the EU pushes to keep it and instead lower the individual tax rate , meeting countries like Ireland (one of the three EU members – the others being Estonia and Hungary – which abstained)
However, the meeting will also be discussed recovery after covid, vaccines, and even the climate, in a city whose beauty is increasingly threatened by rising waters caused by global warming.

How will it work?

Especially, The agreement is based on two pillars. The first applies to companies whose turnover exceeds 750 million dollars and provides for the imposition of taxes on profits equal to at least 15%. The second pillar is precise rules about taxation of large multinational corporations and beyond 20 billion dollars From business volume and margins greater than 10% of revenue: A portion of its profits, approximately equal to 20-30% of profits greater than 10%, will be taxed in countries where companies generate revenue. In other words, the part that exceeds 10% of the operating margin, i.e. the difference between production costs and sales proceeds, can be taxed at 20% in the country in which the company operates through the ordinary corporate profit tax (in Italy at 24%). So, if a company operating in Italy has an operating margin of 40%, Italy can tax 20% (i.e. the percentage suggested by the reform) of 30% operating margin (i.e. the difference between 40% and 10%) to 24% ( in line with current national regulations).
It is estimated that the two pillars of reform resulting from the OECD agreement will generate a total of about $250 billion per year. Flawless, it is historic agreement without precedents.

Can we do more?

“This race to a tax haven or to find the country where you pay the lowest taxes must stop. The race that has allowed giant multinational corporations to amass the incredible profits that this agreement has finally forged,” I have announced European Commissioner for Economic Affairs Paolo Gentiloni. In fact, the reform aims to Eliminate the so-called tax havens And to have income where one works, so that the entrepreneurial activity is not only global, but also the return of the countries, which until now have hosted multinational companies but have paid their taxes elsewhere.
One aspect that lacks political agreement regarding exceptions: The extractive sector, maritime transport and part of the financial services are excluded from the reform. Practically at the moment The number of participating companies will be around one hundredIt is mostly active in the technology, fashion and pharmaceutical sectors. Moreover, the EU has within it a pocket of resistance, namely a pocket Cyprus (which did not participate in the negotiations), Estonia, Ireland and Hungary (which abstained).. Ireland, in particular, has used a 12.5% ​​tax rate in recent decades to lure US tech and pharmaceutical companies.

What about the climate?

“The focus is on corporate taxation and the global minimum tax, but there are other related tax issues, and one of them is climate change, which is at the heart of the Italian agenda focused on people, planet and prosperity.” with these words Minister of Economy Daniel Franco, The work of the tax seminar opened.
The decision to hold the summit in Venice – within the Serenissima arsenal – is a very symbolic one. If the production trends responsible for global warming are not reversed, the timelessness of Venice’s beauty may come to an end, due to rising sea levels. on poles financial timesGillian Tate lists five potential actions the G-20 could take, starting with a “carbon tax,” which is being pursued by the European Union, but not by the United States, due to domestic political resistance. For ‘green’ taxes it’s now or never, carry Gentiloni insists on the need to cooperate internationally: “We must find a balance between ambition and the need for global cooperation. Both are necessary and it is up to us to find a balance.” Then Gentiloni I showed The European Commission will present it next week A package based on the three components necessary to reduce CO2 emissionsExpand the emissions trading system to new sectors; “Review of our twenty-year-old energy tax directive that paradoxically encourages fossil fuels”; and finally “the carbon-modifying boundary mechanism”. Being ambitious is imperative, as Venice also asks us, and the need for its beauty to be eternal.

READ  Freedom of the press in Hong Kong does not need "teachers" and "hypocrites".

After the G7 and the OECD, it is now up to the G-20 to agree on global minimum taxes. But the road is still up. In Europe due to opposition from Ireland, Hungary, Estonia and Cyprus, and in the United States due to uncertainty about the approval process and strong resistance on the part of Republicans (and some Democrats). It is also significant that the Italian presidency raised the issue of financial resources for the ecological transition. $5-6 trillion per year will be needed worldwide, but there is a risk that the poorest countries especially do not have sufficient resources. The promise of $100 billion annually by the Group of Seven industrialized nations cannot suffice, even more if given only in part. Finally, we hope that progress will be made on the subject of debt. In addition to the issue of the poorest countries (partly addressed by the G-20), developing countries are of concern. IMF intervention is necessary, but may not be sufficient.