From today on Netflix new episodes. Here’s what to expect 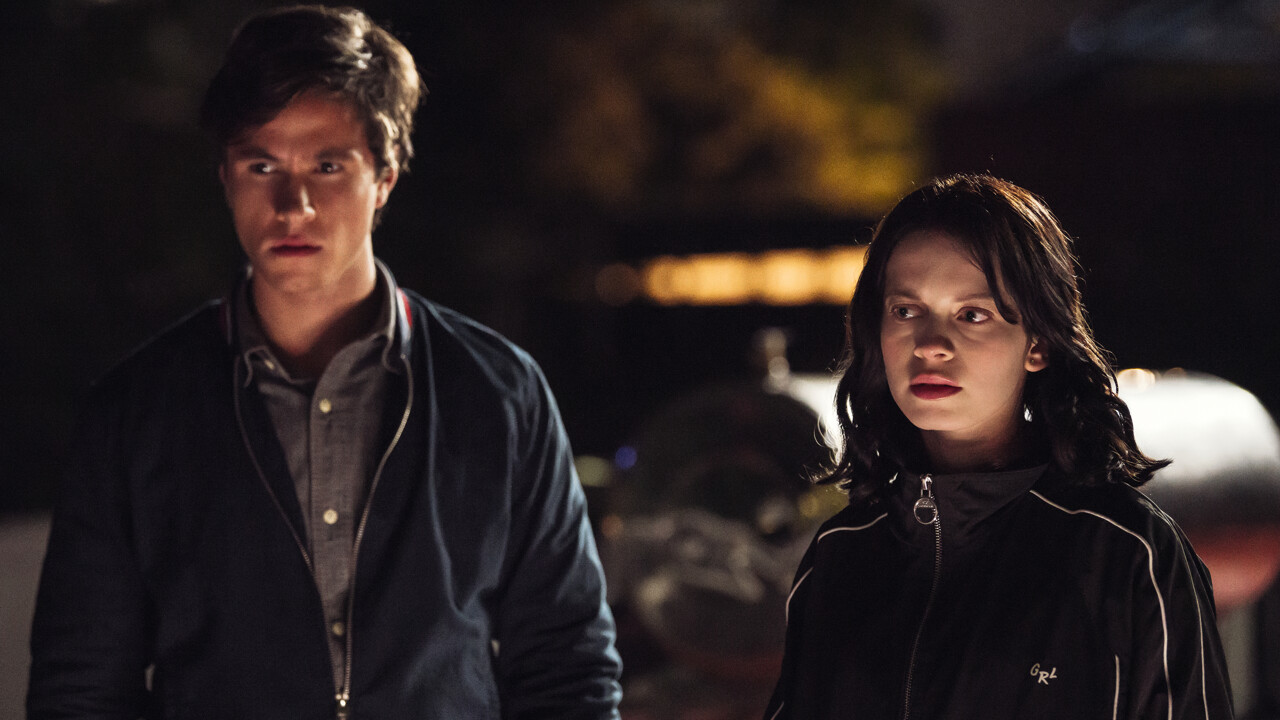 Control Z returns to Netflix for its second season. The young Mexican series returns, after the success of the first season, with new episodes to give space once again to the kind of teen drama that Netflix seems to want to focus on so much in the past period. The first season of Control Z aired in May 2020 and appeared as a title on the line of other series such as Elite, Thirteen, or Gossip Girl. What is the topic of Control Z? From a hacker attack that exposes the secrets of the students of the National School and blows up hierarchies that seemed solid. To put an end to this disaster, Sophia, an emotional antagonist, begins an investigation of the alleged perpetrator of the media disaster and on this journey in search of the intruder, she is faced with discovering personal feelings she has never experienced before.

Control Z 2: How does the plot of season 2 continue

Season 2 of Control Z starts where it left off at the end of Season 1. A new semester begins at the National School and almost everyone seems to have forgotten about Luis (Louis Curiel). At least until someone takes control of their social networks, and threatens to take revenge on those who made their life hell. As revenge escalates and the characters’ lives are forever changed, it will once again be up to Sophia to figure out who the culprit is.

The new eight episodes of Control Z 2 will be available on Netflix from today, August 4th, in all countries where the service is active.