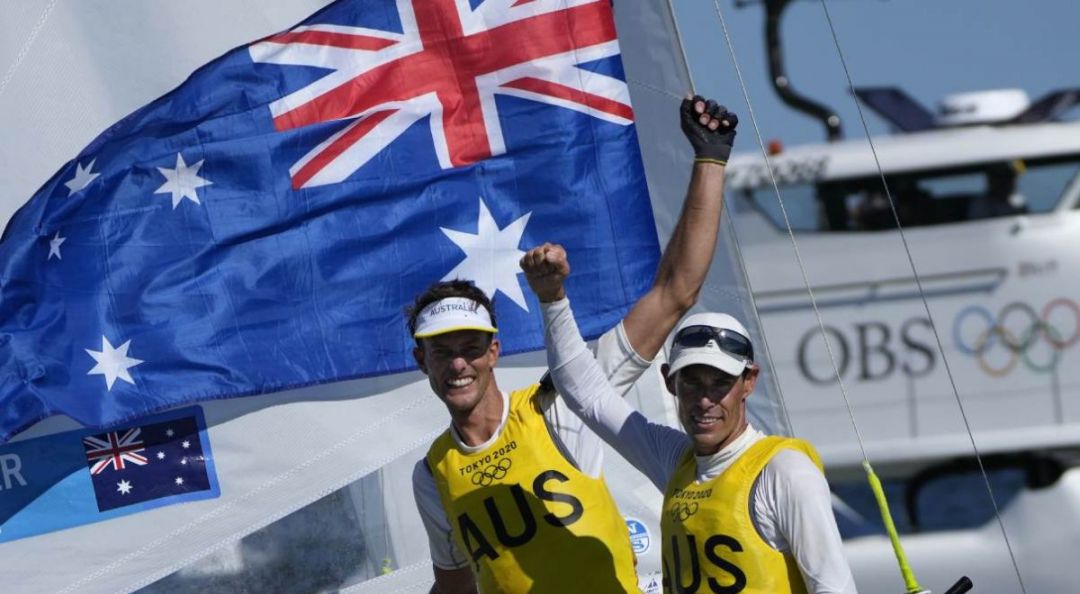 Jordi Zammar and Nicolas Rodriguez won the bronze medal In the 470 sailing class after taking fifth place in the medal race, lagging behind the boats Australia, Sweden, gold and silver, respectively.

In the last boat race held on Wednesday in Enoshima that awarded double the points, The Spaniards started third in the general classification, and with this fifth place they got the tenth medal of the Spanish delegation (In addition to the football, which must be determined if it is gold or silver).

Although they have guaranteed gold, the Australians Matthew Belcher and Will Ryan won the last race to be confirmed as the best boat for the participants They were declared champions after taking the silver medal at Rio 2016.

Thus, Belcher achieved his second gold. After taking the title in London 2012 with another partner, Malcolm Page.

In a race held in a moderate wind, The Australian duo outstripped the Swedish pair, formed by Anton Dahlberg and Fredrik Bergstrom.

The Spaniards started the day by threatening the New Zealand duo in their fight for bronze, and Ocean finished third, but the fifth place for Casmar and Rodriguez, after the American boat, was enough to reach the podium.