From Australia, the first Olympic team to reach Tokyo 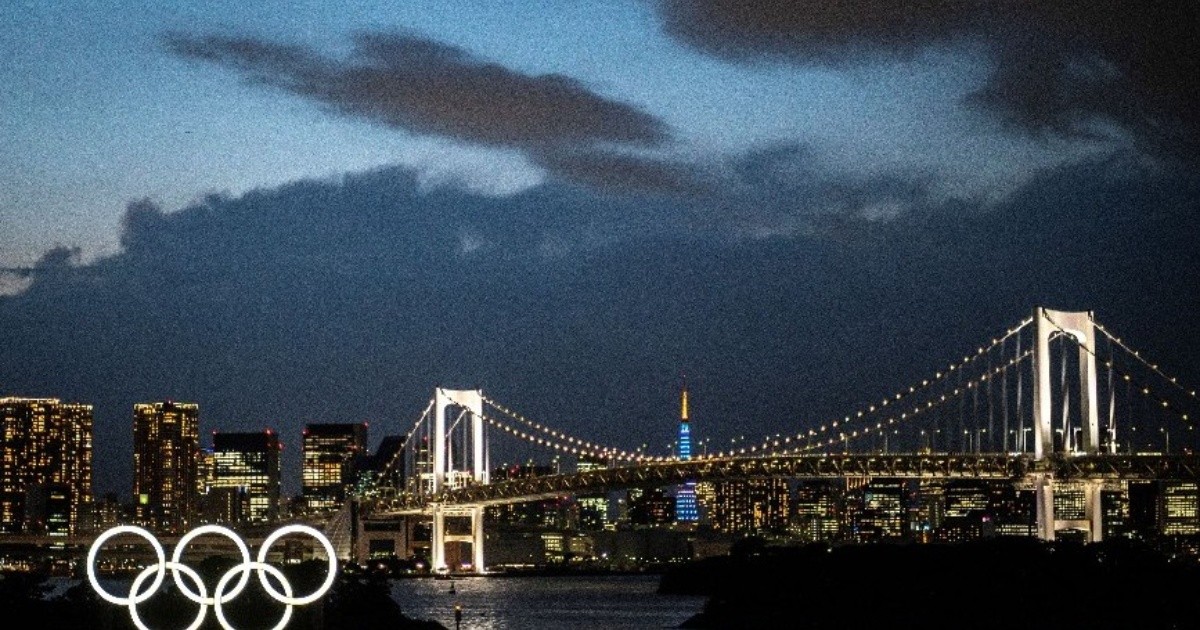 Narita: Players for the Australian softball team arrived in Japan on Tuesday, becoming the first Olympic team to land in the archipelago for the Tokyo Games, which are still causing controversy amid the pandemic.

An AFP journalist confirmed that the plane in which the players and accompanying personnel were flown landed at Narita Airport, near Tokyo, shortly before 7:30 local time.

The athletes arrived at the airport lounge with a smile and waved to the press before being tested for COVID-19.

If the tests are negative, the Australian team will move to the city of Ota, about 100 kilometers northwest of Tokyo, in Gunma Prefecture.

Like the rest of the Olympics, scheduled from July 23 to August 8, Australian athletes will be subject to a strict health protocol despite being vaccinated and tested before embarking on the journey.

“We know we’re going to be going through a lot of antiviral testing,” Jed Wall, one of the Australian Spirits players, said before leaving, but “we’re ready for it.”

“We want to take all possible precautions to ensure our safety and the safety of others upon our arrival and during our stay,” he added.

The final selection of 15 players for the competition will be announced in early July. The team is expected to head to the Olympic Village on July 17 and play the opening match against Japan on July 21, two days before the Olympics opening ceremony.

Australian softball director David Brills told AFP that the players “will only leave the hotel to go to and from the training camp.”

Japanese government spokesman Katsunobu Kato said Monday that the athletes’ arrival in Japan “will help us realize that the Games are approaching.”

With the Olympics seven weeks away, many Japanese administrations, including Tokyo, are still in a state of emergency to curb the fourth wave of coronavirus infections.

The Japanese government and those responsible for organizing the games have confirmed that they will be held in a “safe” manner.

The majority of the Japanese population is against celebrating the Games this summer and, according to several polls, would prefer to have it canceled or postponed again, a hypothesis that the organizers ignore.